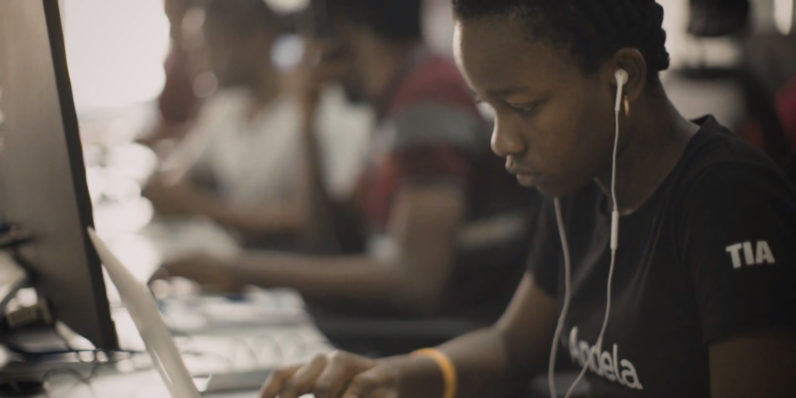 Celebrating their newborn daughter last December, Mark Zuckerberg and his wife Priscilla Chan pledged 99 percent of their Facebook shares over their lifetimes to charity. Currently, they’re valued at $48 billion.

The couple founded The Chan Zuckerberg Initiative to aid in that effort, and it’s now made its first investment. It’s leading a $24 million funding round for Andela, a New York-based startup that works with communities in Nigeria and Kenya to train software developers and connects them to companies that require their talent.

In a statement about the investment, Zuckerberg said, “We live in a world where talent is evenly distributed, but opportunity is not. Andela’s mission is to close that gap.”

The Wall Street Journal reports that Andela, which began its operations in 2014, plans to train 100,000 developers over the next 10 years. The company intends to use its newly secured funds to expand to another country in Africa.