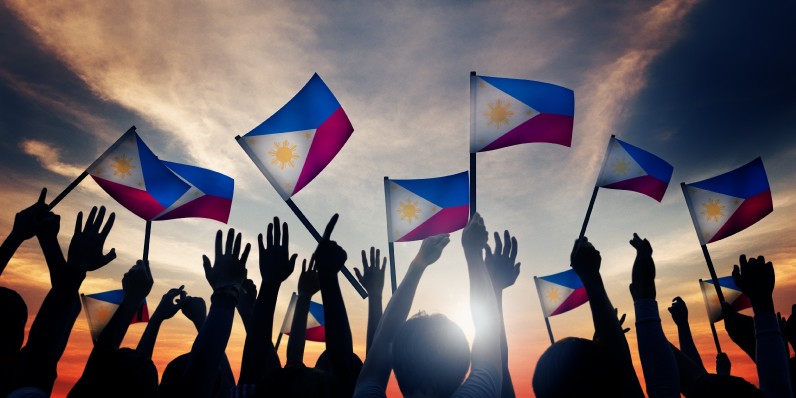 Facebook put its proverbial foot in its proverbial mouth yesterday when it displayed a message to users in the Philippines wishing them a ‘Happy Independence Day’.

However, rather than being a friendly message of celebration, the company reportedly managed to mix up the colors on the flag, so that red is at the top and blue is at the bottom. In some cases, this might be little more than embarrassing, but unfortunately for Facebook, the Philippines does use the flag Facebook displayed, but only in times of war.

Waking up on Independence Day to a flag suggesting you’re at war is just a touch too much of the ironic.

According to a statement sent to the Philippine Star, Facebook’s very, very sorry and it was indeed a mistake, rather than a deliberate declaration of war on the Philippines’ behalf.