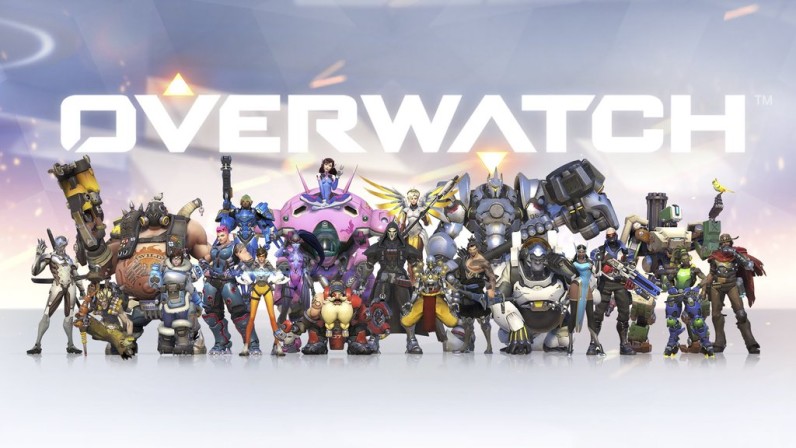 Later this month, Blizzard – makers of legendary titles like the Diablo, Warcraft and StarCraft series – will integrate Facebook’s Live API into all of its games. That means that gamers will be able to stream right onto their timelines, letting friends nerd out over their StarCraft strategies or just watch them play the new ‘Overwatch‘.

Meanwhile, gamers will also now be log in to their Blizzard games with their Facebook accounts. The companies note that this is the first step in adding new social functionality to Blizzard games, so expect your friends’ gaming achievements to show up on your timelines at some point as well.

Facebook knows gamers are important for popularizing livestreams; though it might be a step behind Twitch and YouTube, it will use its ubiquity to make a dent. Don’t be surprised to see other games with Facebook Live functionality soon.

This post previously erroneously said Blizzard worked on the Doom series. I meant to say the Diablo series, but I get my demon-fighting games confused sometimes, okay?