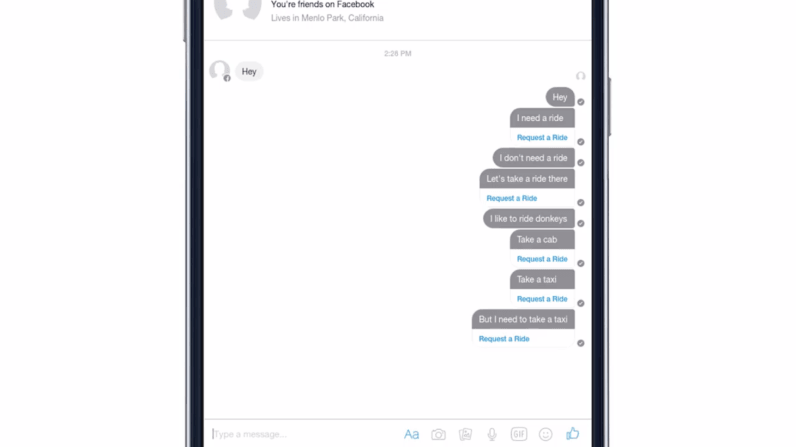 Facebook has given details on its DeepText artificial intelligence that scans “several thousand” posts per second to analyze them for sentiment and meaning in more than 20 languages.

DeepText’s ability to connect disparate tools – like different neural network architectures – help it meet its true goal: to better understand what content you want to see. For an ad-funded behemoth like Facebook, it’s a core focus.

In some forms that will be learning what content you want to see, through things like suggested posts, but in others that could be by stopping spam from making its way through the filters and into your feed. To do that, it needs to understand what those spam posts are saying and look like.

On a basic level, word understanding by AI is based on hard facts, like the names of a certain team or players if it’s a post to do with a particular sport. Beyond this, the system needs to learn to understand the difference between the intented meaning of potentially ambiguous words and phrases (Apple, or apple, for example) but also slang phrases or words that are commonly shortened, like ‘brother’ to ‘bro’.

It’s not quite at that level yet – and keep in mind it’s doing this in 20 languages – but the team says it is already in use on Messenger to detect the meaning of your messages. So if you start typing about taxis and see the option to book one pop up, don’t be too surprised.

It’ll also be able to optimize Facebook’s different user-facing products, for example, by offering to take you to its sales tools if you post about having a bike for sale, the team says.

Some people will find this utterly disconcerting, but giving up your data is the price of entry if you want to use Facebook.

Read next: This site lets you practice getting into Berlin's most exclusive nightclub