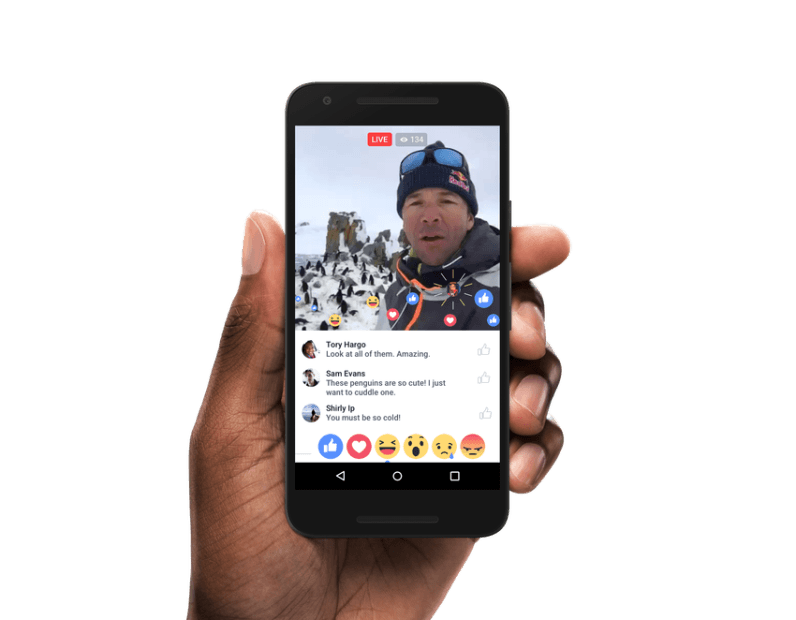 Facebook Live video is quickly becoming more popular, but sifting through video to find the interesting bits can be a pain. According to TechCrunch, a new ‘engagement graph’ feature could soon make that way easier.

It’s a simple concept. Facebook records when an ongoing stream is being most commented on or reacted to, and then visualizes that data on the video’s seek bar. The more interesting bits will form peaks, the duller sections troughs.

It’s fairly reminiscent to SoundCloud’s waveforms, which visualize the music’s volume along with a stream of comments corresponding to your current progress. That’s a feature I always found nifty when trying to figure out whether a slow song will pick up the pace a bit (or if I just want to skip right to the drop).

Facebook likely sees its engagement graph being the waveform equivalent for video. It could both encourage people to react more and give users a reason to rewatch finished streams, now that they know where they should skip ahead to.

That said, it doesn’t appear to be coming to regular, pre-recorded content to start. That’s a shame; people already often point out where you should skip ahead to in the comments under a YouTube video, or mark the best segments of a song.

Facebook Live lets you skip to the good part on TechCrunch

Read next: Facebook's new API lets you livestream forever -- but you can't save the broadcast