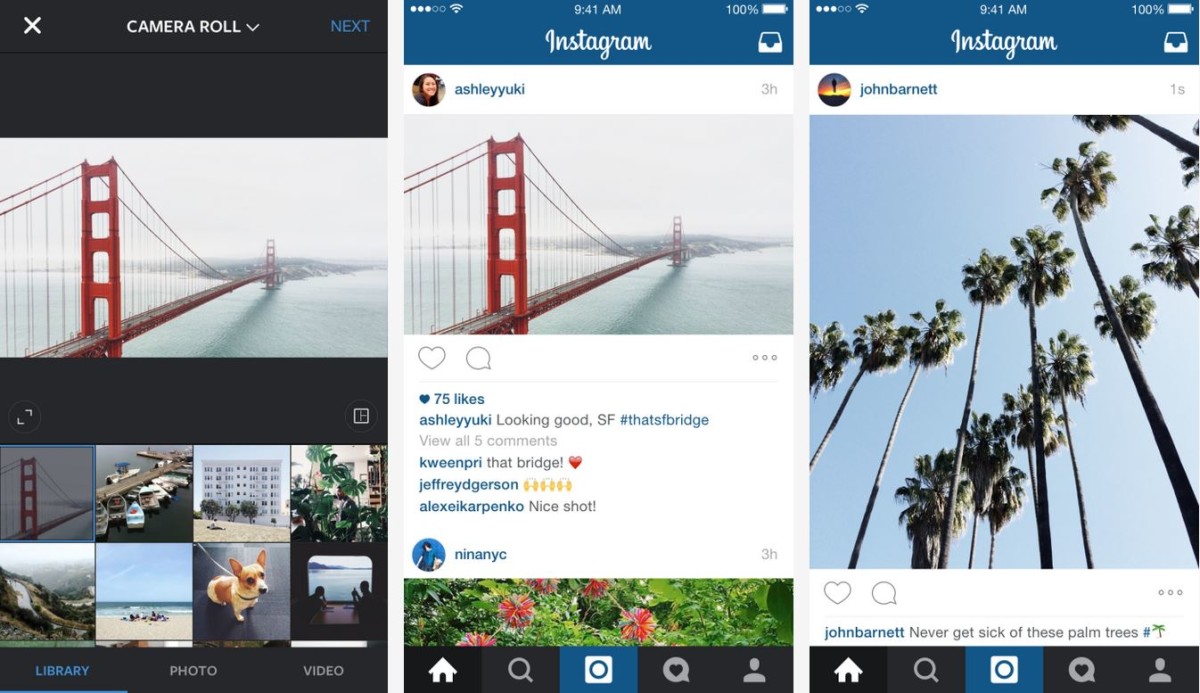 Are you smarter than a 10-year-old? Probably not the one who just made a cool $10,000 from Facebook for showing you could hack into Instagram and delete comments made by users.

Speaking to local publication Iltalehti, Jani (whose last name hasn’t been released) said (in Finnish): “I would have been able to eliminate anyone, even Justin Bieber.”

The Finnish kid has just become the youngest ever recipient of cash from Facebook for hacking its products.

The previous record was set by a 13-year-old back in 2013, meaning this latest young hacker is the first person to crack a Facebook product that they aren’t technically even able to use, given that it’s supposed to be restricted to under-13s.

While clearly poking around where he shouldn’t have been, Jani found he could alter code on Instagram’s servers and force-delete users’ posts. This was confirmed by Facebook using a test account and patched in February, the company told Forbes.

Since it launched five years ago, Facebook says the program has had more than 2,400 valid submissions and awarded upwards of $4.3 million to over 800 researchers.

The average payout last year was only $1,780, so the payment to Jani is more than just pocket change from Facebook and indicates just how serious the hack could have been if it wasn’t identified to the company.

Read next: Instagram's new ad format means you're about to see a lot more video commercials