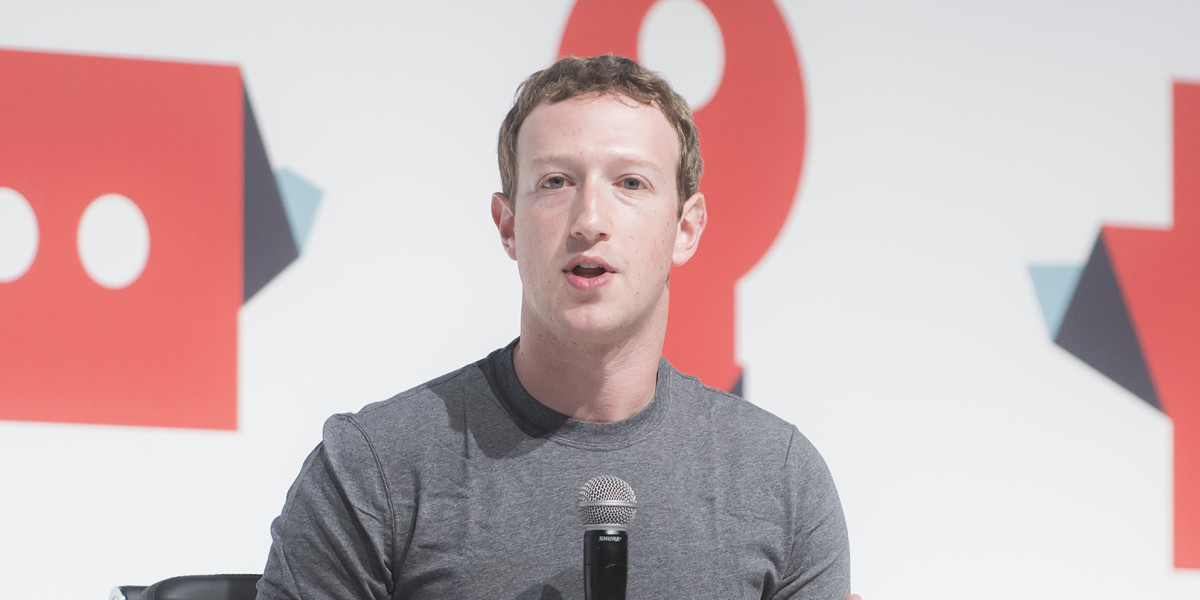 At the Mountain View Campus of social networking platform Facebook, there’s a longstanding landmark called the signature wall designed to be a visual representation of the growing community at the company. But, according to Gizmodo, it’s also been the site of troubling racial conflicts.

In an employees-only private message on Facebook by CEO Mark Zuckerberg, it seems that unknown employees have taken to crossing out ‘Black Lives Matter’ statements written on the wall– a tribute to the power social media activist movement designed to show the disproportionate amount of police brutality towards the African American community — and replacing them with ‘All Lives Matter.’

And it’s happened more than once.

“Despite my clear communication at Q&A last week that this was unacceptable, and messages from several other leaders from across the country, this has happened again,” Zuckerberg wrote to employees. “I was already very disappointed by this disrespectful behavior before, but after my communication I now consider this malicious as well.”

Zuckerberg also highlights the crux of the tension that surrounds the ‘All Lives Matter’ concept: by countering ‘Black Lives Matter’ (which has an implied ‘too’ at the end of it to indicate that, yes, black lives should be treated with the same respect and dignity as other lives) with ‘All Lives Matter,’ an act of silencing and censorship takes place.

Clearly, yes, all lives matter, but America’s recent past indicates that black people are unfairly brutalized and killed in situations that other (namely white) people could walk away from unscathed.

In short, countering with ‘All Lives Matter’ is woefully mistaken at best, and maliciously racist at worst.

The troubling behavior coming out of Facebook HQ comes despite the fact that the company has been trying desperately to grasp and some semblance of diversity within its ranks. It has poured concerted time and effort into its Managing Unconscious Bias program, eager to help open the minds of its employees and become a more inclusive work environment for everyone.

But, as it turns out, perhaps there is a more conscious, on-the-surface bias that Facebook will need to address as well.

As it stands, just two percent of Facebook employees identify as black — and that number dips to just one percent in tech roles. By formally sounding off not once, but twice, Zuckerberg makes a clear statement that he wants those people (and the rest of his staff as a whole) to benefit from an inclusive, supportive community.

But even the best intentions can still encounter pernicious resistance.

Read next: Yarn aims to spice up canned email responses with video clips