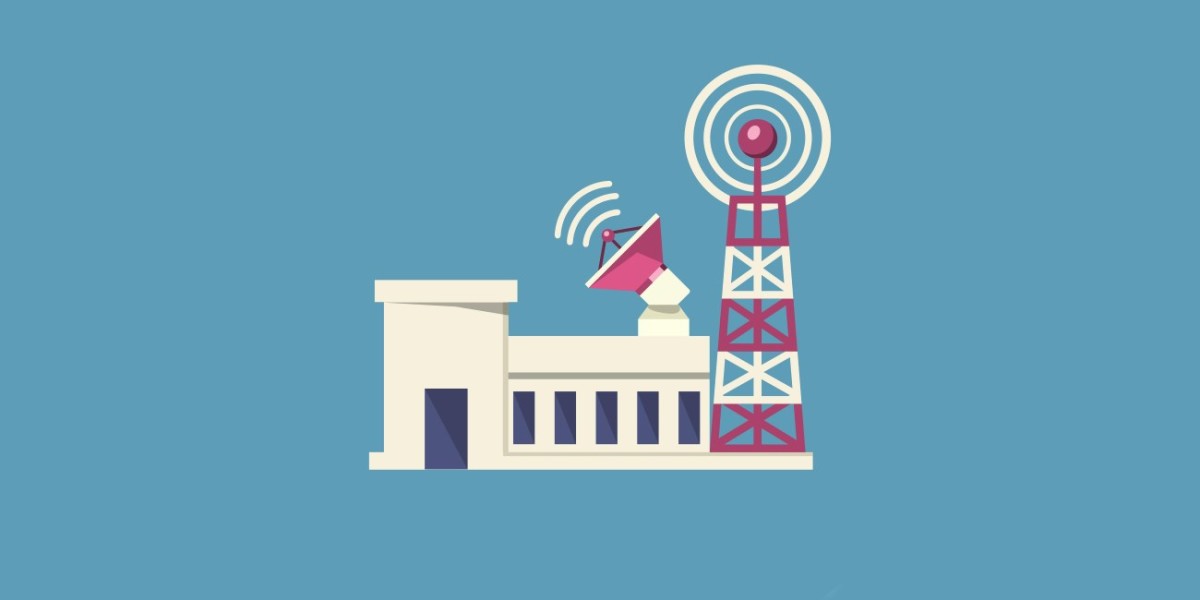 In an effort to connect rural and low-income areas, Facebook has begun developing a new kind of data network that uses millimeter wave bands, reports The Verge.

The technology is similar to what Starry intends to use to deliver internet connections without the need to build out extensive infrastructure.

Facebook employee Sanjai Kohli has two patents that describe a ‘next generation data network’. The company confirmed that it was researching a millimeter wave internet service:

This work is part of the Connectivity Lab which supports the mission of Internet.org — to connect the four billion people who don’t have Internet access.

It’ll be interesting to see how far Facebook takes this technology, particularly since it might conflict with Starry’s ideas for expanding internet connectivity.

The social network has also been working on other ways to connect rural populations, including using an existing satellite to deliver internet connectivity in Africa later this year, as well as giant drones for remote areas.

➤ Facebook is developing millimeter-wave networks for Internet.org [The Verge]

Read next: Amazon's terms and conditions have an amazing clause about the zombie apocalypse