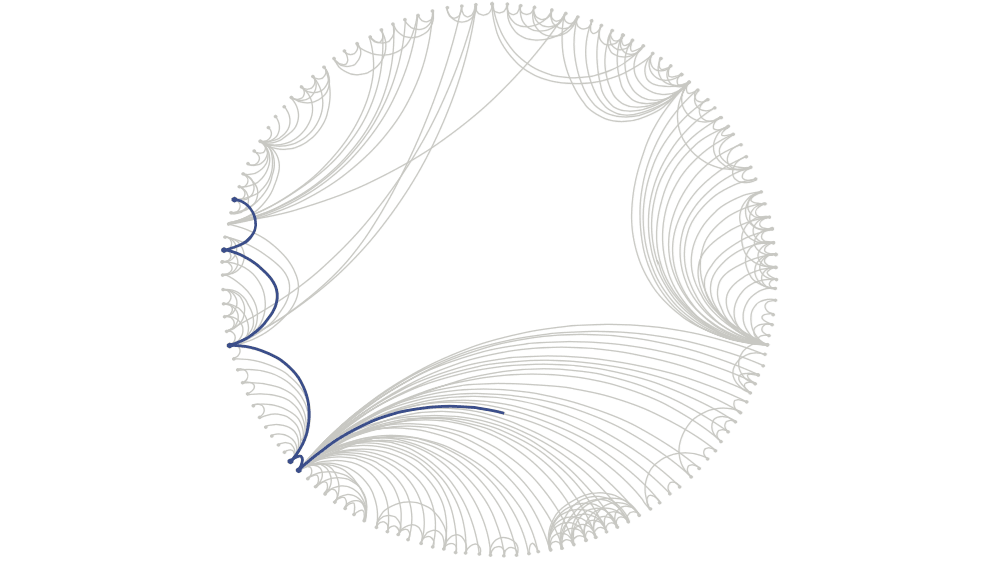 Have you ever played six degrees of Kevin Bacon? Well, as it turns out, you probably need a lot less than six degrees to get to him when you throw Facebook in the mix.

Each person in the world (at least among the 1.59 billion people active on Facebook) is connected to every other person by an average of three and a half other people. The average distance we observe is 4.57, corresponding to 3.57 intermediaries or “degrees of separation.” Within the US, people are connected to each other by an average of 3.46 degrees.

Of course, that number also fluctuates from person to person. I am an average of 3.24 degrees of separation from everyone on Facebook. CEO Mark Zuckerberg, on the other hand, is 3.17 degrees while COO Sheryl Sandberg shows off her famous networking skills with an average of 2.92.

Does it mean anything in the long run? The answer is yes and no. Although it is unlikely that the distance between any two people on Facebook would materially impact the site in any visible way, the shrinkage speaks to a larger globalization of the Internet and the interconnectedness we get to participate in online.

Read next: You can finally use some Android watches as spy communicators