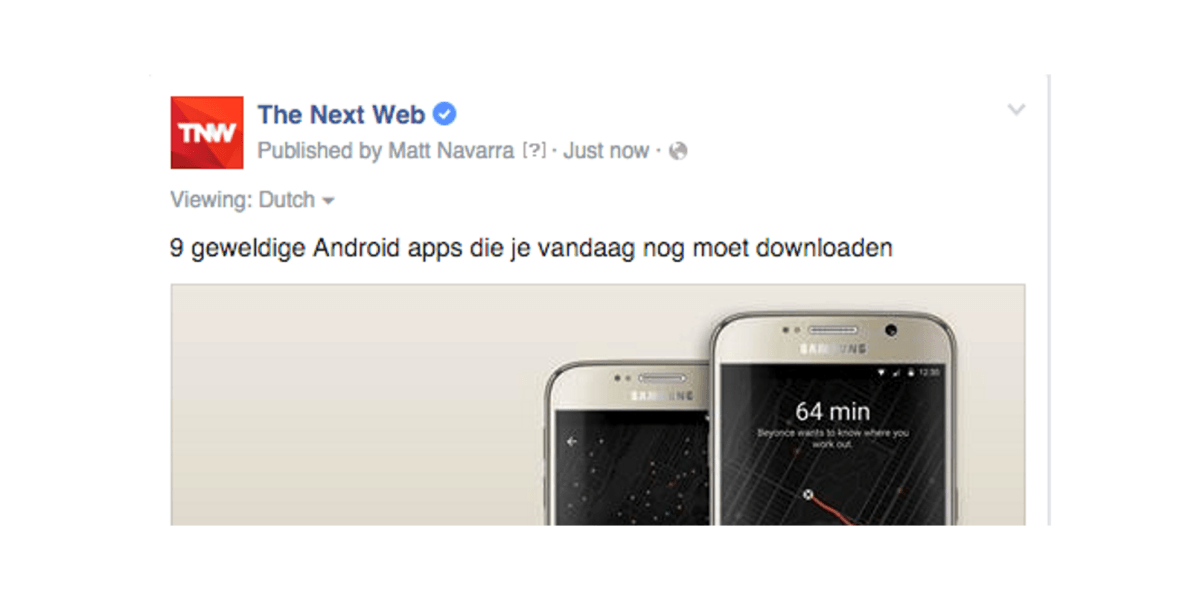 Facebook is testing a new feature for Page managers today that lets you write multiple versions of a post in different languages, and displays the most relevant to users based on their settings.

While there’s already an auto-translate feature for people who want status updates in their mother tongue, they don’t tend to be very accurate a lot of the time, and miss the nuance required for a skilfully crafted social post.

Now, however, some Page admins can start lining up multiple posts in a range of different languages. Again, to emphasize, this isn’t an auto-translation option for readers, it’s the ability to change the content that a post shows based on language.

Once set up, if you’ve lined up a post in a user’s chosen language, they’ll see that version instead.

After a post has been published, you can even go back and add another language in retrospectively.

The feature doesn’t appear to be accessible to all Pages yet, but we’ve contacted Facebook to see when it might roll out more widely.

Read next: There is a brighter tomorrow for White Hat hackers