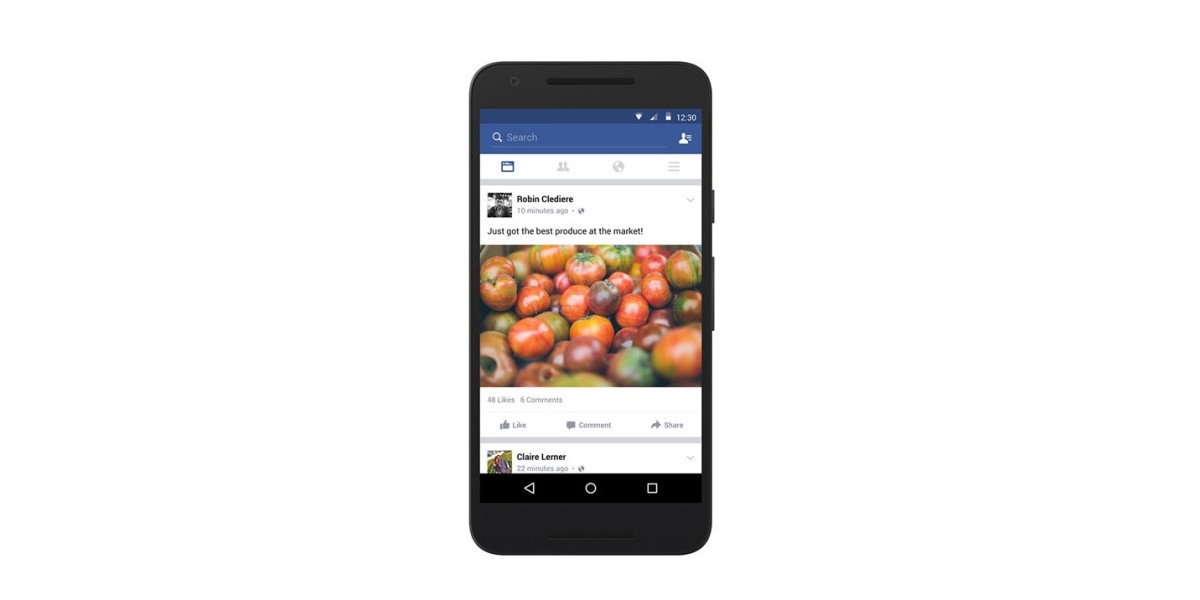 Facebook is always pushing a knob here and pulling a lever there in order to “show you the stories that matter most to you.”

Now it’s trying to understand the likelihood you actually want to see a story, as well as looking at the chance that you’ll click or comment on it, in order to show you only the most relevant posts.

Facebook says it rallied a Feed Quality Panel of real people to try to find out what stories people are keen to see, even if they aren’t going to click.

From that it’s created a metric that it hopes will work better for its users when it’s deciding which stories make it to the top of your feed, particularly in order to “rebalance” away from stories that are just designed to get lots of clicks.

For Facebook Page owners, that could mean a decrease in traffic if they’ve been artificially engineering clicks for stories that people wouldn’t otherwise want to read.

But the company says it’s still committed to helping its partners find a strategy for getting views that works, even if it’s not ‘five awesome things you won’t believe will get you more Facebook page views.’

Read next: Alleged iPad Air 3 drawing details a smaller iPad Pro is in the works