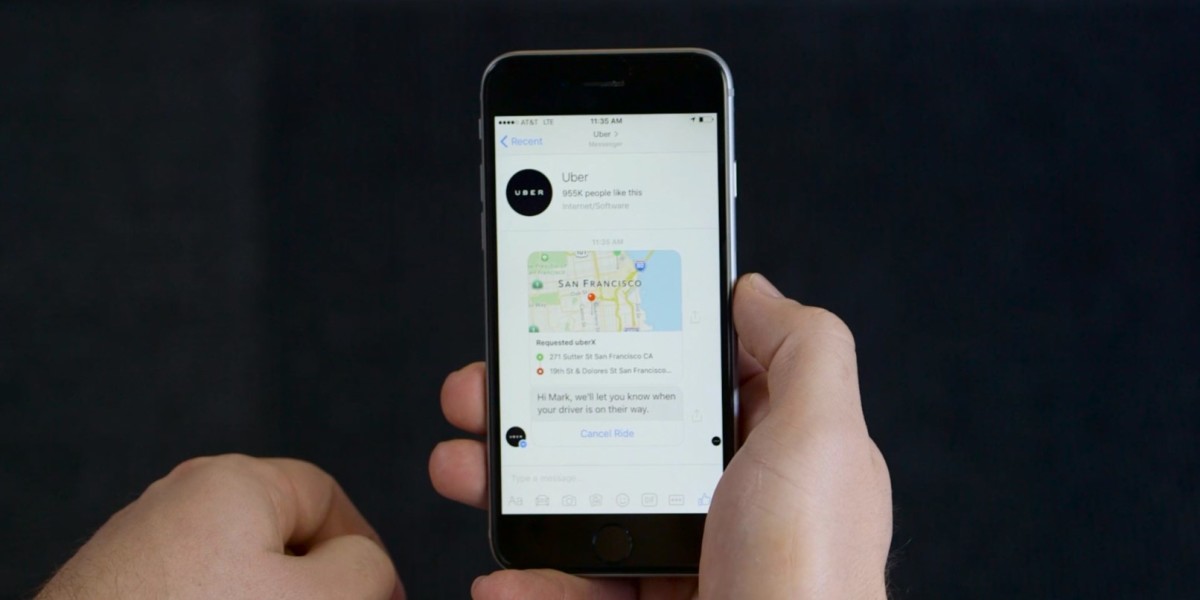 Facebook has allowed select developers access to an unannounced SDK that lets them build interactive bots in Messenger so users can get information, shop and pay for purchases within a conversation, reports TechCrunch.

The Chat SDK reportedly allows the creation of bots that can automatically respond to users’ text messages with information, images, location details and Buy buttons. It also plugs into Messenger’s built-in payments system so users can pay for their orders without leaving the app.

The limited release of this SDK could signal the beginning of Messenger’s transformation into a full-blown platform for a range of services that let users skip standalone sites and apps and interact just by chatting.

The strategy is similar to the one pioneered by apps like WeChat and Line, which are popular in Asia. Both messaging tools allow users to do things like hail a cab, book tickets for shows and travel, and pay their bills.

Messenger users got a taste of this last December, when the service added a feature to let people request an Uber ride from within the app. For example, if a contact shared a location or address in a Messenger conversation, you could simply tap on it and call for an Uber to cab to that destination.

The SDK also seems to be a step in the direction that Facebook hinted at in March when it launched Messenger Business last March. The program allows companies to offer real-time customer support through chat, along with ways for users to alter their orders and request receipts.

If developers begin building their own bots within Messenger, they could rival Facebook’s own M virtual assistant. However, the social network will still win in the end: wider availability of services on its platform means that users will find it more useful and stick with Messenger. That gives the company a chance to capitalize on it, whether by collecting data on usage habits or displaying targeted ads.

Read next: Casio's smartwatch for outdoorsmen offers 1 month of battery life, but there's a catch