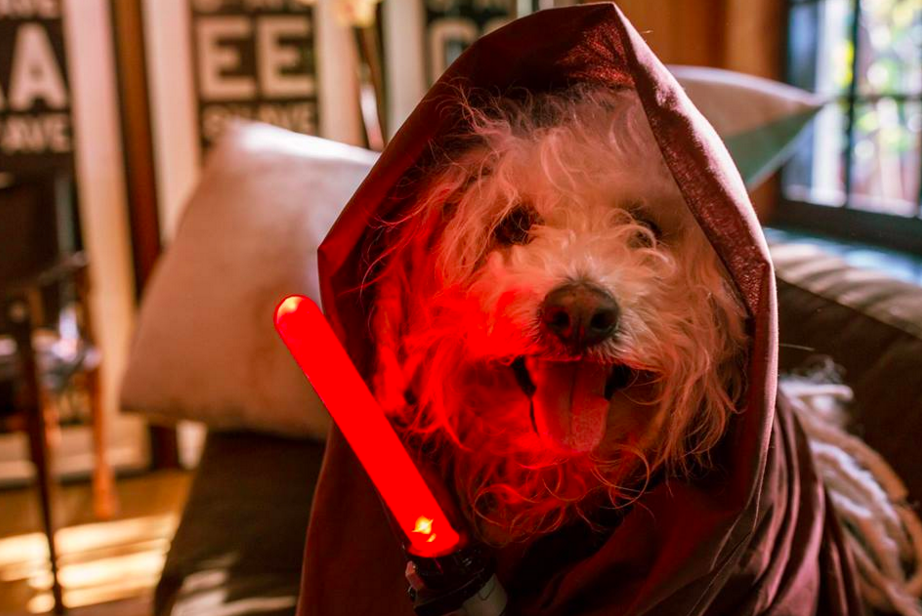 Star Wars fans organized some 35,000 events this month to celebrate the landing of the latest episode in the franchise.

And, more than 53 million people used the social network to discuss their thoughts about the world’s favorite film franchise, according to the company’s COO Sheryl Sandberg.

In the company’s 2015 review, the team already revealed that ‘Star Wars: The Force Awakens’ was the most widely discussed film of the year, now we know just how much we all went on about it.

One of the film’s biggest fans is the founder of Facebook himself Mark Zuckerberg – and he has made sure everyone who is unable to resist has dressed for the occasion.

It’s been 10 years since the last instalment of Star Wars hit movie theaters and since then, the first (and sixth) iPhone has launched, social media has become a bit of a thing and… dogs.

Spoiler alert: It’s an ongoing debate as to whether we’ve truly had the first ‘social media election’ but I think we can safely say this is the first social media Star Wars.

Read next: Steam and Minecraft servers to be targeted by hackers this Christmas