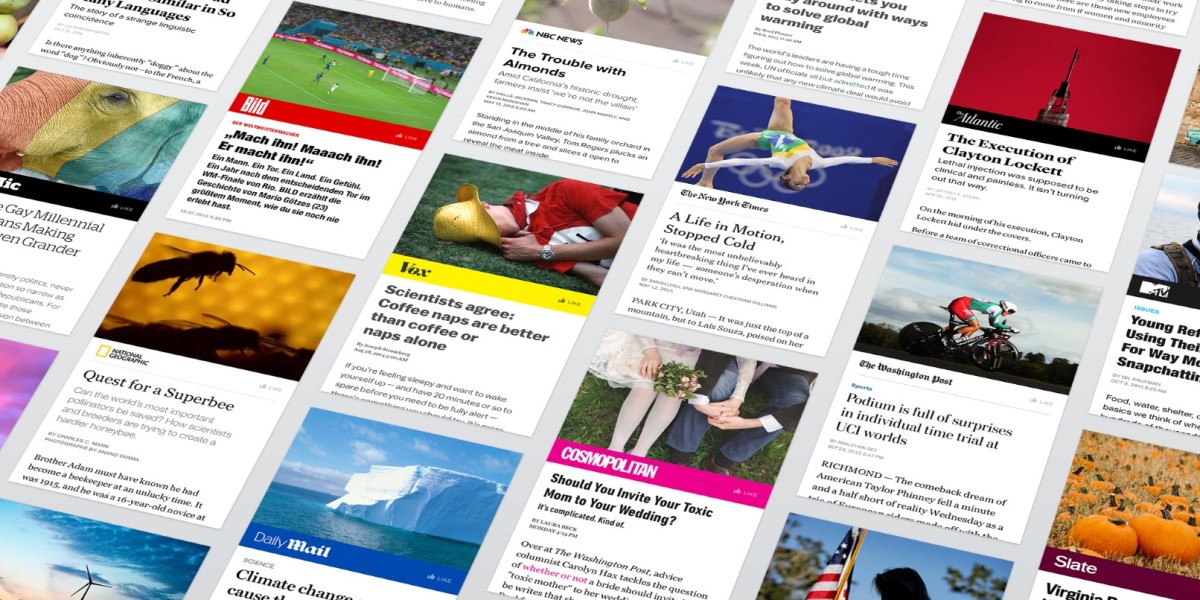 Facebook is bringing Instant Articles to its Android app in India today, where the social network counts 130 million users.

Launched in May, the feature brings richly formatted stories along with zoomable images and auto-playing videos to your News Feed and loads them quicker than traditional links right in the app.

For its India launch, Instant Articles has five major publishers on board: India Today, The Quint, Aaj Tak, Hindustan Times and The Indian Express. Facebook will open up its platform to other content outlets early next year.

We at Facebook are really excited to be rolling out Instant Articles in India on Monday. We are working with a publisher ecosystem that is varied and we are excited to see how this product will resonate with Facebook users and publishers in India.

Instant Articles were only available for iOS users until now, with a number of US publishers like The New York Times, National Geographic, BuzzFeed and NBC News. Mitchell noted that Facebook has just begun beta testing the feature on Android, so it’s likely that the feature will roll out across other countries soon.

Read next: The OnePlus X's poor LTE support makes it a bad choice for fans in the US