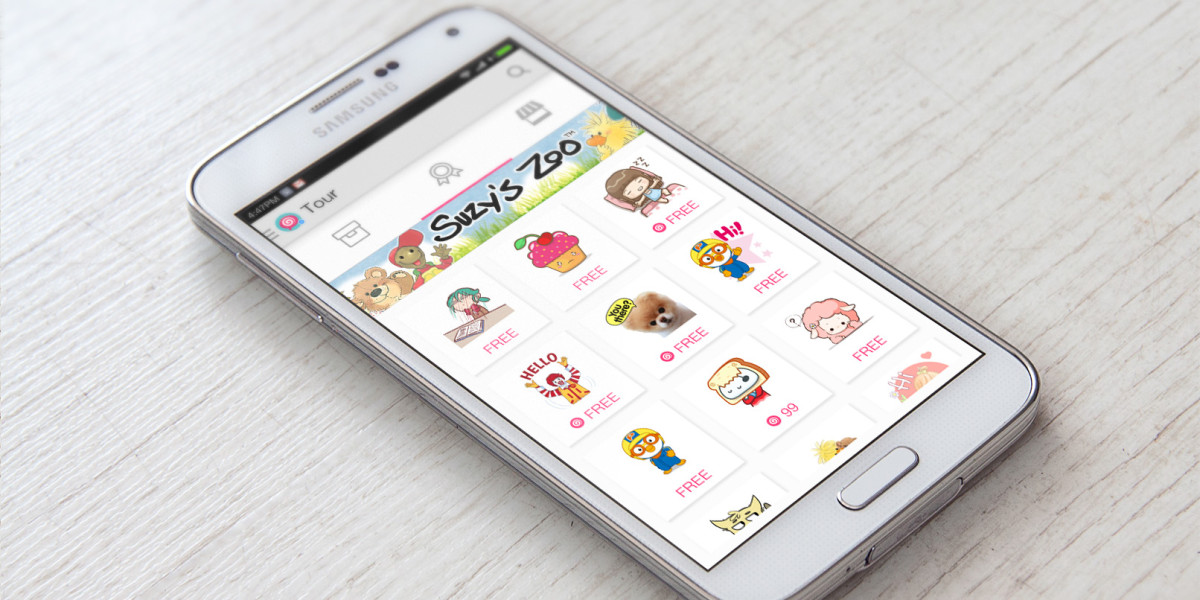 After holding out for more than two years, Facebook has finally introduced paid stickers in its Messenger mobile apps — a sure sign that the company is ready to start profiting off its messaging service.

The new feature isn’t actually built into Messenger. You’ll need PicoCandy’s app for Android and iOS, which lets you shop for stickers, buy credits for new ones and send them to your contacts.

It’s cumbersome to use in its current form. But PicoCandy CEO Geraldine Yong says that this is just the first version and the company’s sticker store will eventually be integrated into Messenger, with localized content in tow.

At present, you’ll find nine sticker packs that you can buy, as well as a few free ones and a bunch from McDonald’s.

Facebook has previously released branded stickers for free in partnership with LEGO and the animated film Despicable Me. Those deals were essentially trials that didn’t earn the social network any money, but paid stickers could help it rake in in the big bucks soon.

Line, whose messaging service is popular in Asia, earned $10 million per month selling stickers to its 230 million users in 2013. Even though its user growth has slowed since then, its average revenue per user has increased.

With a user base of 1.5 billion worldwide — nearly seven times that of Line— Facebook has a lot to gain if it can monetize stickers through Messenger.

Update: We mistakenly mentioned in a previous version of this article that this is the first set of paid stickers available for Messenger, when it wasn’t the case; other apps on the platform also offer paid stickers. We regret the error.

Read next: Airbnb is being sued for copying a French designer’s house