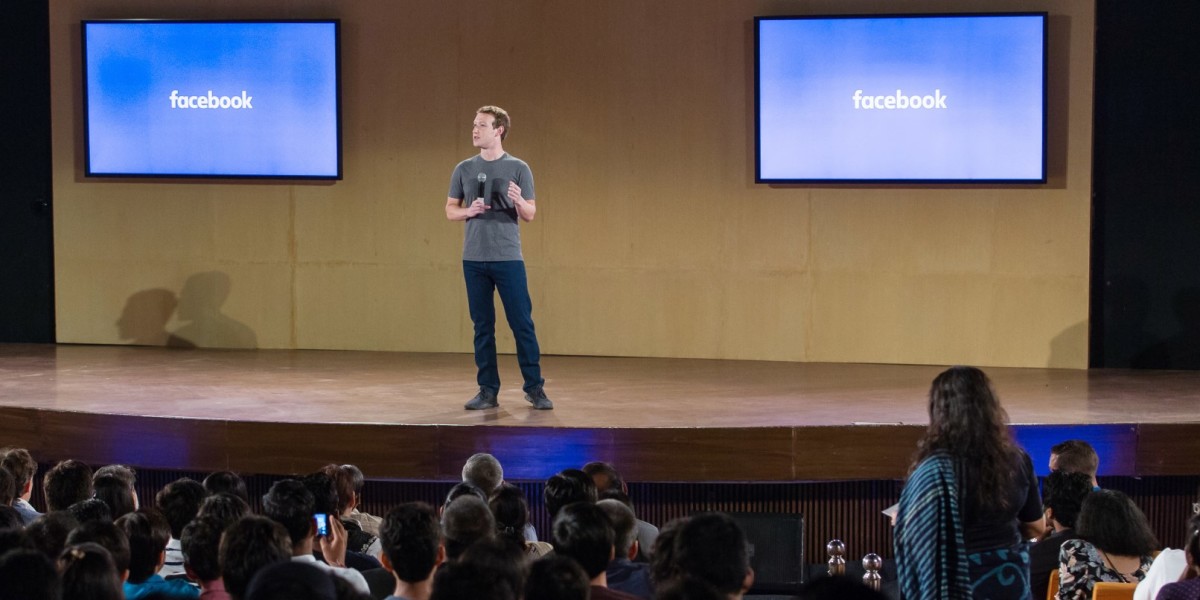 Facebook has been trying to get India to fall in love with its Free Basics service for several months since it launched in February. CEO Mark Zuckerberg even visited the capital of New Delhi last week and attempted to address concerns about it during a Townhall Q&A session.

But he still doesn’t get why Indians are opposed to the social network’s zero-rating service.

More than 330,000 people signed a petition to oppose zero-rating and uphold net neutrality principles in the country and numerous Web and media companies dropped off Facebook’s offering in support of the initiative.

Zuckerberg still thinks that Free Basics will serve India well, and believes that campaigns against it don’t factor in the benefits it brings to those who are still offline.

The trouble with Free Basics is that it’s not completely open — Facebook decides allows publishers and developers to submit their services and content to the platform, but reserves the right to reject them.

That’s not what the internet is about. With Facebook acting as gatekeeper, the company retains the ability to block services and content that compete with it.

As volunteer collective SaveTheInternet.in notes, Zuckerberg has suggested that universal access is more important than net neutrality, and there is a possibility of taking these principles “too far”. However, that makes sense only if there are no alternatives to offering a zero-rating service.

The simplest one is to offer data in exchange for viewing ads. The Mozilla Foundation already runs a similar program in Bangladesh.

India is constantly adding more internet subscribers — IAMAI reported that 52 million got online in just the first half of 2015. But Free Basics will divide people into those who access the open Web, and those who access Facebook and the services it approves of.

Free Basics offers Facebook avenues to profit from bringing users and services onto its platform, and Zuckerberg won’t admit it. Savetheinternet.in notes:

Free Basics hurts Facebook’s competition and hampers innovation. Either Zuckerberg doesn’t understand this, or this was his vision all along. Whichever way you slice it, it’s not good for India.

Read next: Texpand for Android saves you loads of keystrokes unintrusively