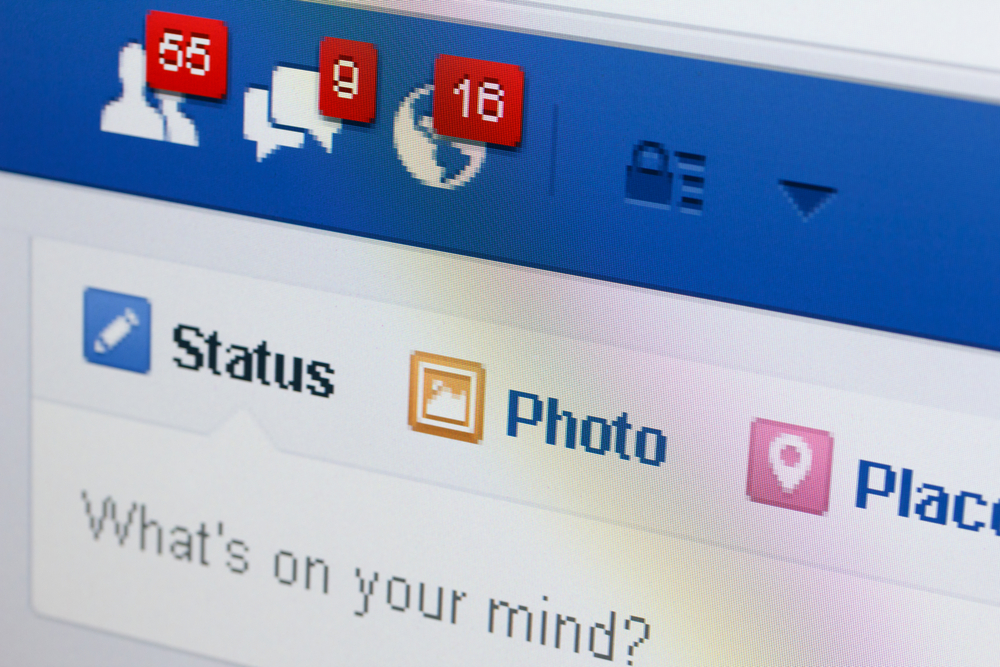 Everyone’s got a friend who’s a ‘maybe’ to Facebook events — it’s basically a running gag — but that’s about to change.

The company has officially made the decision to drop the ‘maybe’ button from public Facebook events in favor of an ‘interested’ option, according to a spokesperson today.

The change is now rolling out to everyone and you should see it when you visit public event pages on your own account in the next few days. For private events, you’ll still see the ‘maybe’ button appear.

The intention with the new ‘interested’ option is to make it clearer to event organizers who is going and who isn’t, and to help encourage others who see ‘interested’ friends to go along.

If you press interested, you’ll still get notifications and other updates from events, but none of the guilt of being a flake.

The feature was in testing over the past few weeks, and even as far back as 2013, but it’s now official, at least for public events.

Read next: Amazon's 'Prime Day' will last 7 weeks this year