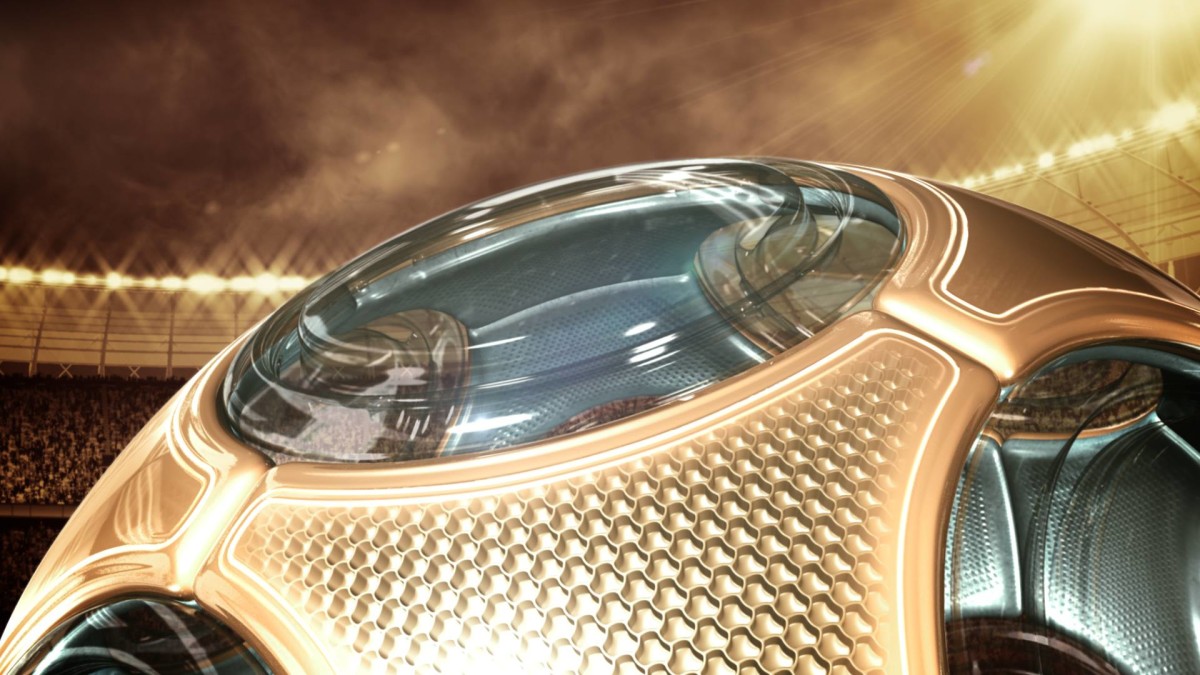 Credit: Match of the Day

Facebook has been ramping up its efforts to showcase how powerful live-streaming news and events through its Mentions app can be for broadcasters.

The company’s streaming push kicked off in a US partnership with CNN to show the Democratic presidential debate. Now, we’ll see how it’s done in the UK with ‘Match of the Day.’

This Saturday, the football show will do an exclusive behind-the-scenes live broadcast using Facebook’s Mentions app. It will be hosted by Gary Linkeker and give an insight into the backstage antics of the TV show.

Every week people guess on social media what order the day’s matches will be shown in and this Saturday, Lineker will reveal the line up live on the Facebook stream.

It’s a mile stone for the show as it will be the first Facebook page outside the US to use the streaming service on Mentions.

Admittedly, the only time I watch ‘Match of the Day’ is when my boyfriend has control of the remote but it has nearly 2 million Facebook fans in the UK alone, so I’m in the minority here. It’s also encouraging to see a program that has been going for over 50 years explore new ways to connect with its fans.

Read next: Curious new emoji is part of campaign to help prevent bullying