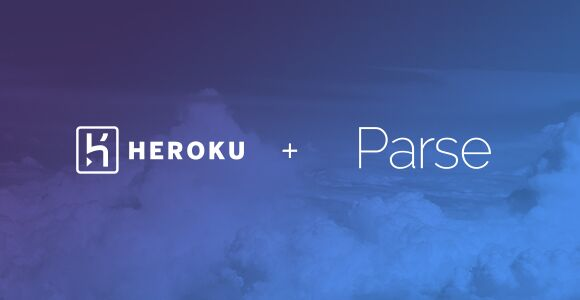 Parse users are getting a treat today: integration with Heroku’s cloud app platform.

The update allows devs to run code on either Node.js or Parse’s Cloud Code, leaving you to choose whatever environment you’d rather deploy your apps to.

Parse already allowed you to connect your apps to custom server environments via its Webhooks tool, including some Node.js middleware, but today’s update should make life a lot easier for devs used to Heroku’s offering.

You can set up the integration by going to your Parse account settings and simply clicking ‘Link Heroku.’ Running a ‘parse new’ command now lets you use Node.js on Heroku instead of Cloud Code, and then you can modify the code and deploy it with ‘Parse deploy.’

Parse is keeping things open source, so feel free to visit GitHub to provide your feedback on its command line tool or its Node.js middleware.