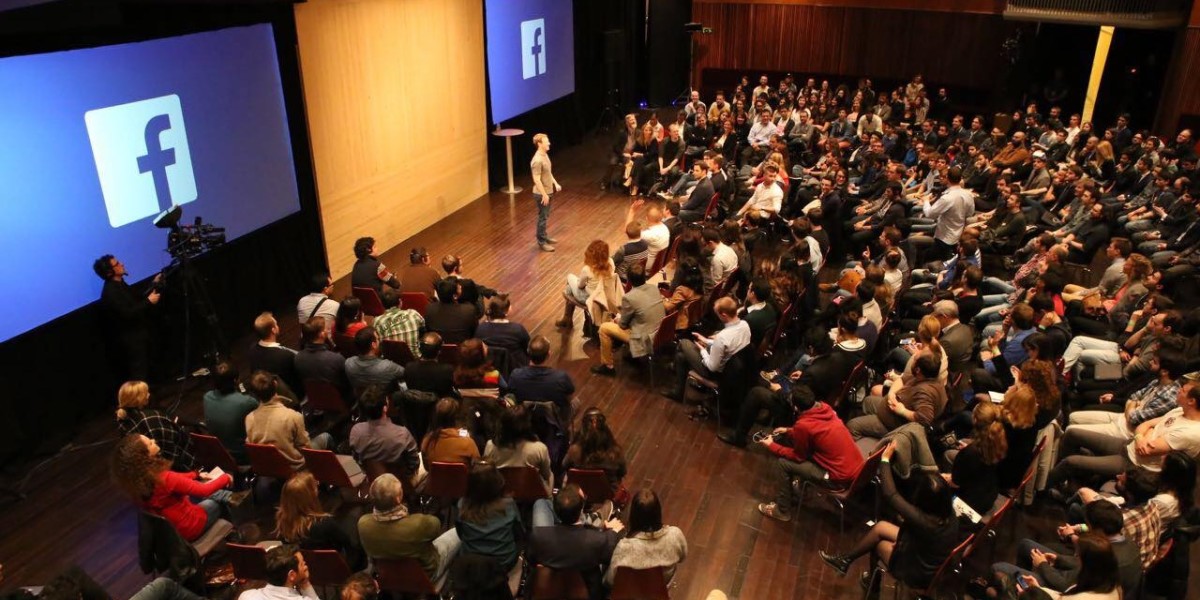 Mark Zuckerberg announced that he’ll be hosting the next Facebook Townhall Q&A in the Indian capital of New Delhi on Wednesday, October 28.

The social network’s CEO will answer questions from across Facebook as well as from a live audience at the Indian Institute of Technology (IIT) Delhi at 12PM IST (11:30PM Tuesday Pacific time).

Facebook introduced the Townhall program last November. Zuckerberg invited Indian Prime Minister Narendra Modi to a Facebook Q&A when he visited the US in September.

If you have a question for Zuck, post it in the comments on his Facebook page. We’ll be listening in later this month for notable exchanges.