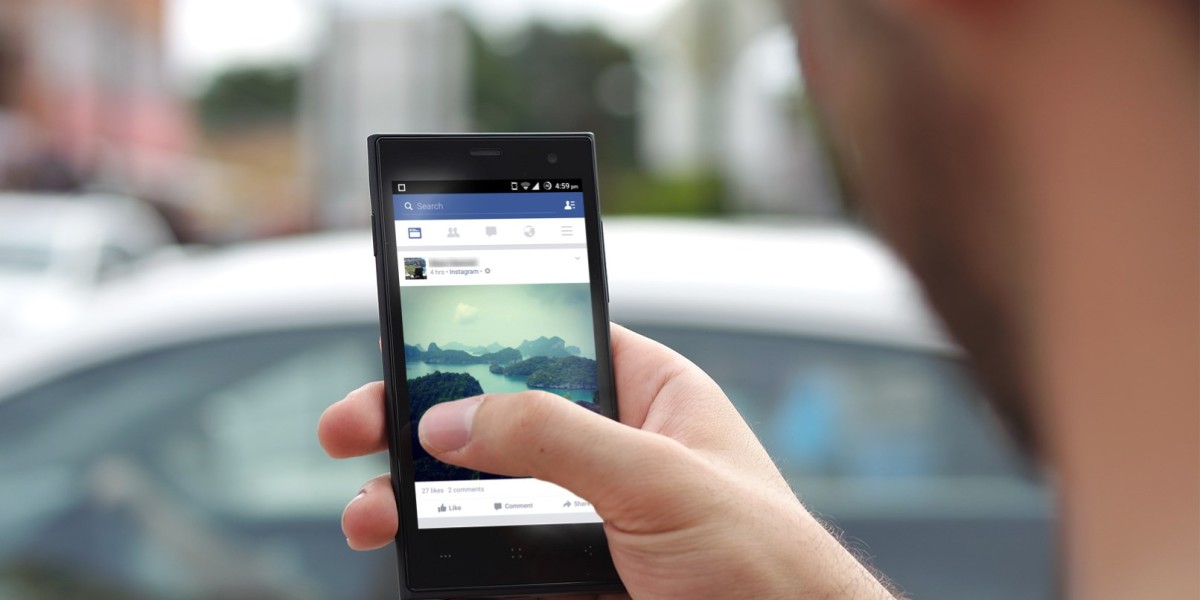 Facebook has improved its News Feed to load quicker on Android devices with slow connections, in an effort to keep users in emerging markets engaged.

To do so, the social network has developed an open source Network Connection Class that helps its app determine how fast your connection is.

If you’re on, say, a 2G data plan, Facebook will start retrieving stories and photos while you’re reading other posts.

The company says it’s also developed ways to prioritize which stories to load in order to minimize interruptions.

So if it detects that you’re waiting on a photo to download fully, it will first fetch the image in its entirety before attempting to load other stories.

The company notes that it’s now using a progressive JPEG image format, which displays a lower-quality version of a photos while it’s still downloading. This helps cut down on the time you have to wait before you can view content, even if it’s not at its highest resolution.

For conditions where connectivity is near zero, Facebook will now display stories it has previously downloaded, instead of a blank screen. It loads these from memory rather than fetching them again from the cloud — but updates them with new comments or likes as you’re connected again.

The company hopes these changes will help people get their daily Facebook fix no matter how spotty their connections are. It’s not surprising that it’s working to optimize performance as it seeks to expand the reach of its Free Basics service across emerging markets.

Read next: Turn your gaming hobby into a career with the Game Developer Bundle