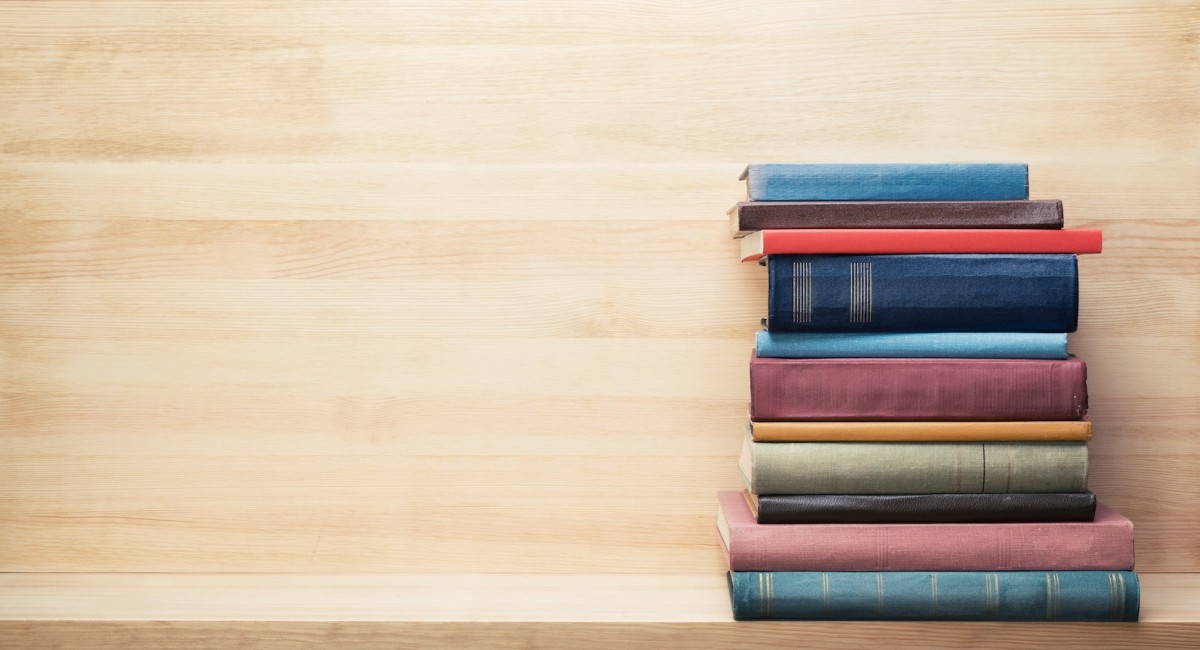 Mark Zuckerberg’s 16th pick for his Year of Books is William James’s The Varieties of Religious Experience. He makes the case that religious experience is simply human experience, and has substantial potential to change our perspective, learn, and heal.

Imagine waking up in a world in which all of the religious buildings had vanished from the map. Churches? Gone. Mosques? Disappeared. Grand cathedrals? Vast, empty plots of land yawn where once they stood. An added mystery is revealed in that, along with the religious edifices, the planet’s holy books, associated dogma, religious clothing, and religious symbols have evaporated, too (bummer if you never got to see that mummy hand in Budapest).

Walls sport only pale outlines where crosses once hung; necks go nude of their wonted rosaries. In this hypothetical world, all physical traces of organized religion are gone.

So here’s the question.

Sans the symbols, can a person still have a religious experience? For William James, the father of Pragmatism and author of The Varieties of Religious Experience, the answer is yes. James’s book is the sixteenth pick for Mark Zuckerberg’s Year of Books. It comprises the compiled lectures of philosopher and doctor William James in which James explores the value of religious experience in human life.

A Year of Books Pick #16:The Varieties of Religious Experience by William James

Based on a series of lectures given by William James between 1901 and 1902,The Varieties of Religious Experience (1902) is an in-depth exploration of how we experience religion and how a personal approach to religion can be profoundly useful to humans.

Physician and philosopher William James (1842-1910) was an American psychologist and philosopher and is considered by some to be the father of American psychology. As well as being a key figure in Pragmatism, he also helped develop radical empiricism. In 1907 he wrote his treatise on Pragmatism, which shares many overlapping ideas with The Varieties of Religious Experience.

3 Things You Should Know from The Varieties of Religious Experience

1. There are two kinds of religions: institutional and personal. The latter is the basis for religious experiences.

Institutional religion involves systems of religious participation, most often a result of the culture in which one grows up. Reciting the Lord’s Prayer at a funeral because it’s expected as part of a social convention would be a good example of this.

Personal religion, on the other hand, represents the source of our beliefs and involves beliefs we hold as overarching truths. Personal religion doesn’t necessarily revolve around a god or gods: an atheist’s disbelief in deities and conviction of a science without divinity can be seen as a personal religion of sorts, since non-belief here functions as an overarching personal truth.

But isn’t personal religion similar to morality and philosophy, then? Well, not quite. Religion differs from morality also because morality is a product of logical reasoning without the use of emotions.

If we compare how Christians and Stoics handle life’s challenges, this becomes clear. For the faithful Christian, problems are signposts of divine purpose and they therefore gladly embrace them. The moral Stoic, on the other hand, deals with problems without complaint, yet doesn’t see any purpose in doing so.

2. You can be a once-born or a twice-born—and it has to do with how happy you are.

James believed that people achieve healthy-mindedness in different ways, and what works for them depends on whether they’re once or twice-born. The once borns are happy and healthy-minded by nature. They simply don’t experience bad in the world and so they struggle to find a reason not to be happy.

As an example, James offers Walt Whitman and his exuberant, connected-to-everything poetry as proof. The twice borns are not quite so content. Divided between good and bad, for them, being healthy-minded means requires them to defy the negative parts of the world by rejecting them, overcoming them, or ignoring them.

While some belong to the first group of intrinsically happy and healthy-minded people, the majority of us are members of the second group who must adopt a healthy-minded view of life. This is worthwhile because many physical illnesses can be healed by healthy-minded perspectives on life. And one way for a twice born to get closer to healthy mindedness? You guessed it: a religious experience.

3. James suggests transforming theology into a critical and scientific study of religion.

Scholastics like Thomas Aquinas have attempted to prove God’s existence through philosophy by creating intellectual statements that support his conviction that God created the world.

However, such abstract discussion of religion in philosophic language don’t hold any practical implications for believers. That is, it doesn’t change the way they behave and for James, that makes these discussions meaningless. James contends that what would have more meaning for humanity (and make religion itself more meaningful), is a critical study of religion.

Critically examining religion, James claims, would help weed out religious concepts that natural science can prove to be nonsensical and even blast certain individual and historical misconceptions about religion. This sort of critical study, he says, would be far more practical and useful than theology.

One interesting concept from The Variety of Religious Experiences:

Want to know what it actually means to be saintly? Here are the 4 qualities:

1. Asceticism: surrendering to the higher power leading to finding pleasure in sacrifice, poverty and asceticism.

2. Strength of soul: the feeling of life becoming larger when personal inhibitions are no longer present. Fears and anxiety are replaced by joyful calm.

3. Purity: a newfound dedication to avoiding sensual experiences becomes important, along with seclusion.

4. Charity: where the saintly person inherits an increased compassion for fellow beings and embraces everyone as their family.

Saintliness in action: Francis of Assisi. Francis lived in voluntary poverty and asceticism; showed charity when helping leprosy sufferers with the strength of soul to kiss them in spite of risk of infection, and a strong desire to seclude himself in search of solitude and purity, either in the hermitages or in nature. What a guy, right?

One surprising idea from The Variety of Religious Experience:

What saintliness actually means evolves with times and cultural awareness.

If we review the value of classic saintly characteristics from a common sense or modern perspective, you’ll see that what qualifies as saintly evolves.

Excessive purity? In many cultures, it’s no longer a high virtue. Modern morality also places involvement in human affairs at the forefront, while solitude and hermitism have lost their importance. We also find that charity taken to extreme is rarely useful and that loving and being kind to your enemy may even be dangerous.

Finally, there’s asceticism. Asceticism calls to mind images of impoverished monks walking barefoot and surviving only on gifted food, but James suggests that the poverty ideal could teach us important lesson today, too. An imperative to doing with less and living more fully isn’t a bad tack in an age of materialism (which, incidentally, sounds like something of which Marie Kondo would approve, too).

Religious experiences needn’t exist exclusively within the bounds of institutional religion; they are personal and unique, and need no specific dogma attached. A personal religion could be something as compact as a commitment to truth. Any one of us can learn from religious experiences and religion as a whole by studying it critically to weed out the falsehoods and inaccuracies.

Read next: Livestreamer accidentally sets his room on fire, puts it out in the worst ways possible