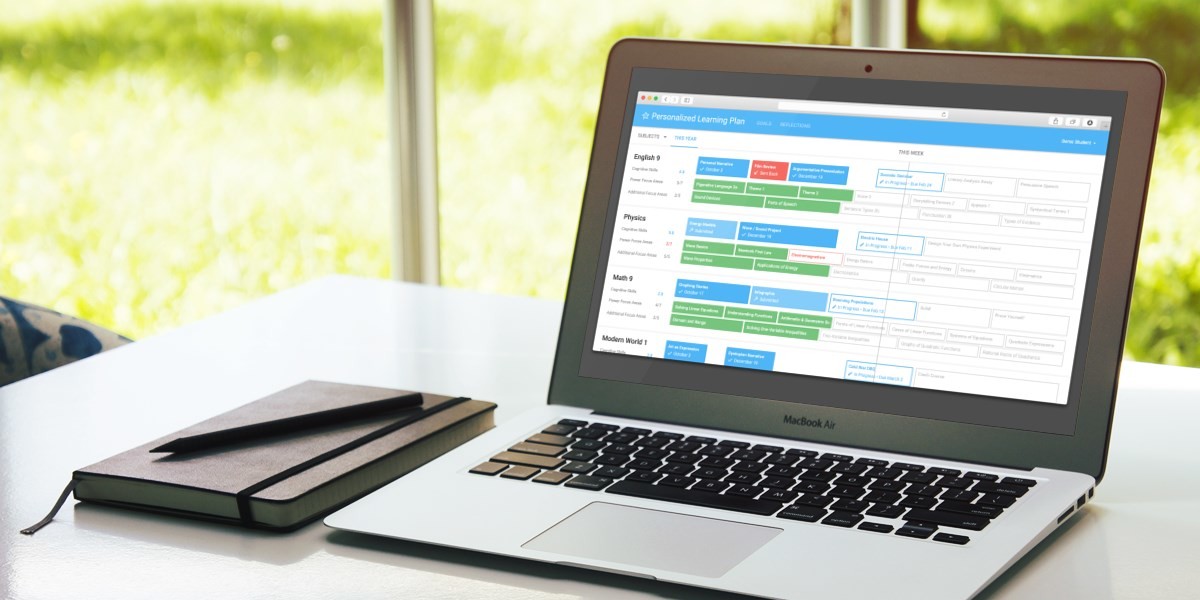 For the past year, Facebook has been working with a group of public schools to help improve the software they use to monitor students’ progress. Now, it wants to give it away for free to schools across the US.

The social network says its dedicated team partnered with Summit Public Schools — a nonprofit organization whose schools rank among the best in California — to rebuild their Personalized Learning Plan (PLP) software for monitoring students’ efforts towards attaining their short-term and long-term goals.

Summit customizes coursework to each student based on their goals and paces it according to their capabilities. The approach seems to be working — almost all Summit graduates are accepted to at least one four-year college or university.

It also informs teachers’ daily feedback for each student and allows parents to track their children’s progress at any time. Surprisingly, Facebook accounts aren’t required to use the app.

Summit was able to test and incorporate PLP into its programs in the 2014 school year. This year, Facebook says it’s supporting the nonprofit as it partners with other schools that want to trial the personalized learning program, and eventually make PLP available for free in the future.

It’s interesting to see Facebook taking a hands-on approach to the problems it wants to tackle as part of its social outreach efforts. Of course, the real challenge lies in expanding the project to schools across the country, and that will take more than just good code to achieve.

Read next: TNW World Tour: We're coming to a town near you!