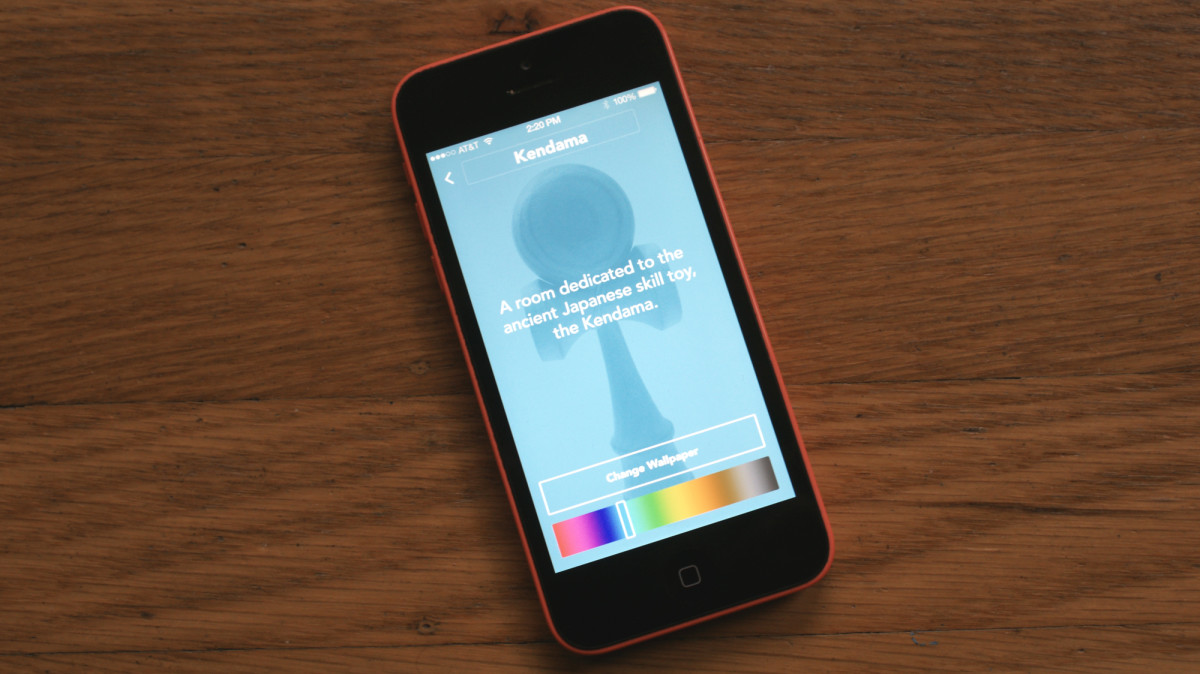 Things have been relatively quiet for Facebook’s Room app – a platform that mashes up forums with subreddit-like ‘rooms’ anyone can create – since its launch last October, but today it recieved a notable upgrade on iOS.

Now users can add photos and videos to their comments, which should make for a much more vibrant overall community. Moderators can also now pin posts to the top of a room, as well as unban users who’d previously been forbidden access.

There are also some interface improvements; scrolling through posts is now quicker, for instance.

The update is rolling out to iOS users today via the App Store. Sorry Android users, there’s still no app for you.

➤ Rooms – Create Something Together [iOS]

Read next: Facebook’s Rooms app gets a curated ‘Explore’ feature