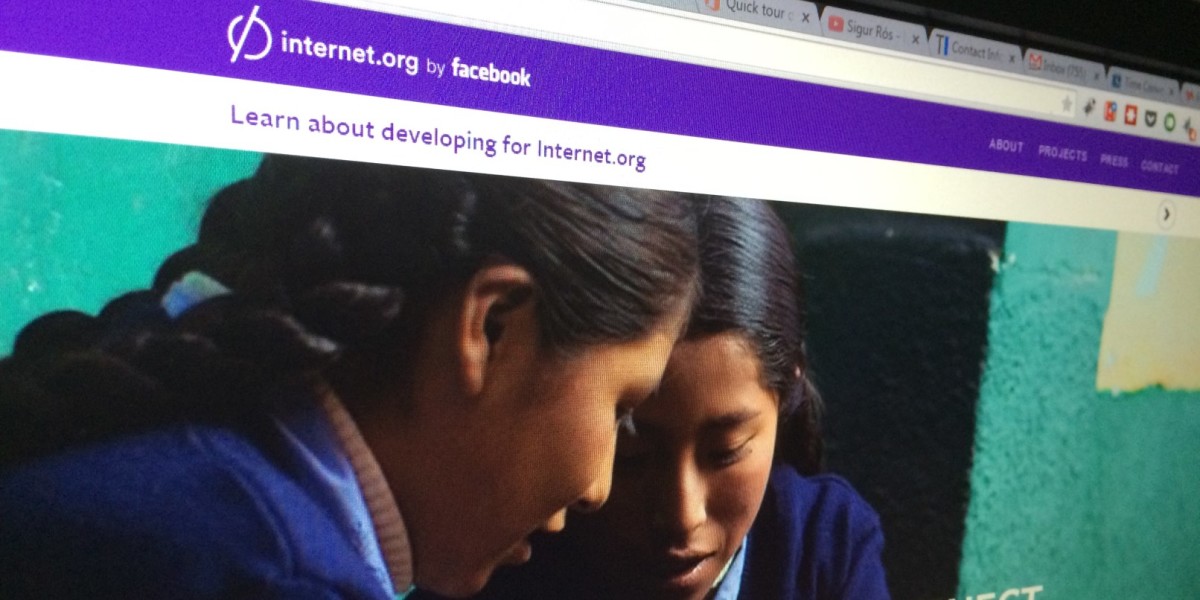 Facebook has teamed up with mobile carrier Telenor to bring its Internet.org service to Pakistan.

Internet.org lets users access a range of sites and services covering local and global news, health, finance, education and jobs at no charge. It’s available on 2G and 3G networks via browsers and an Android app.

The service first launched in Zambia last July and is already available in more than 10 countries, including Tanzania, Kenya, Colombia, India, Indonesia and Malawi.

Pakistan reportedly has about 27 million internet users, with half of them going online via mobile devices.

While Internet.org sounds like a boon to those who can’t afford mobile data or broadband connections, its benefits are hotly debated as it restricts users’ choice and access to sources of information to only those that are part of Facebook’s program.

Shortly after the service was launched in India, several companies dropped out of Internet.org in support of net neutrality.

Read next: As Facebook’s Internet.org opens up, criticism of the platform grows