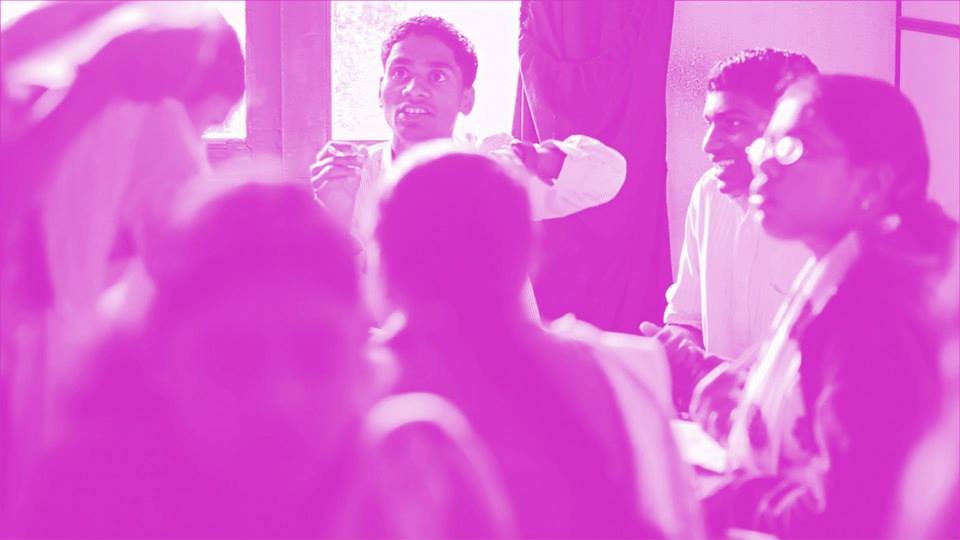 In May, Internet.org announced it was opening up to other providers, allowing them to add their sites to the service if they met a set of rules. The move followed pressure from groups claiming Facebook was threatening net neutrality.

Many organizations are still restless, despite the change. An open letter, undersigned by 23 organizations from across the world, was published today that lists a number of concerns about the platform.

The letter details problems with Facebook’s zero rating agreements, freedom of expression on the service and the lack of privacy:

We are very concerned about the privacy implications of Internet.org.Facebook’s privacy policy does not provide adequate protections for new Internet users, some of whom may not understand how their data will be used.

On May 4, Mark Zuckerberg appeared in a video saying that he believes the company is building the platform in a way that “respects net neutrality” and is “effective in connecting the 4 billion people who need access.”

The Electronic Frontier Foundation also published its own letter today under the headline “Internet.org is not neutral, not secure and not the internet.” It lists many similar concerns.

The group said that Internet.org “continues to impose conditions and restraints that not only make it something less than a true internet service, but also endanger people’s privacy and security” because “the technical structure of Internet.org prevents some users from accessing services over encrypted HTTPS connections.”

While Facebook’s goals to bring internet to those that may not be able to afford it are noble, the groups believe that the company could do more to protect users on the platform and open up a version of the full, unfettered internet with relative ease.

We and our critics share a common vision of helping more people gain access to the broadest possible range of experiences and services on the internet. We are convinced that as more and more people gain access to the internet, they will see the benefits and want to use even more services. We believe this so strongly that we have worked with operators to offer basic services to people at no charge, convinced that new users will quickly want to move beyond basic services and pay for more diverse, valuable services.

The company also noted that it’s working on adding both HTTPS and SSL support in the future.

Read Next: Facebook opens up Internet.org to allow developers to integrate services