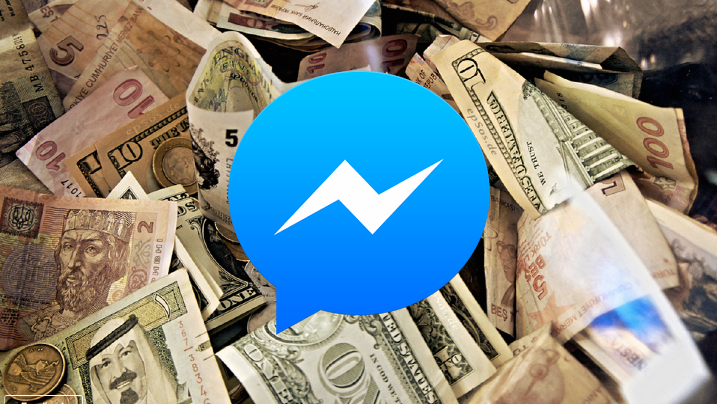 It’s not as jolly a holiday this year for Facebook, as the social network is facing a class action lawsuit in the US for having scanned users’ private messages without their consent, reports Engadget.

Judge Phyllis Hamilton ruled in an Oakland, California court on Tuesday that Facebook must face a class action lawsuit for violating its users’ privacy by scanning private messages so that it could gather data for targeted advertising.

While Facebook argued that their actions are covered by an exception under the federal Electronic Communications Privacy Act for interceptions by service providers occurring in the ordinary course of business, the court said that Facebook hadn’t explained how this practice fell within said ordinary course of business, according to a Reuters report.

The lawsuit was filed two years ago, and could benefit any Facebook user who sent or received links via its private messaging system since then. The suit seeks damages of up to $10,000 to be paid out per user, and also for Facebook to stop scanning messages from here on out.

Given that Facebook makes most of its money from advertising, it’s likely that the company will fight this case tooth and nail to not only avoid payouts, but also to continue to peek at messages and build more comprehensive profiles of their users for targeted marketing.