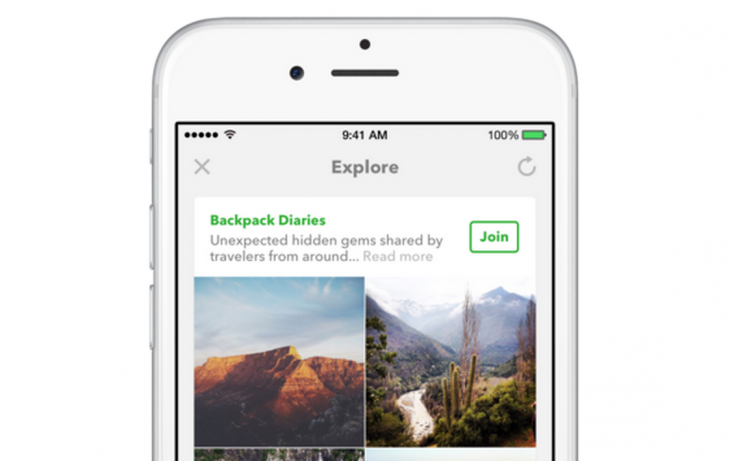 Facebook is rolling out a small but notable update to its topic-based discussions app for iOS, Rooms today. ‘Explore’ highlights rooms created within the app that you may want to join.

The Rooms team says on its blog that it has “been wonderfully surprised by the breadth of topics that are connecting people.” Still, some people may have tried the app and never come back (be honest, a lot us did that with most of Facebook’s spinoff apps, right?), so this is a good way of showing off some of what Facebook considers is the best content on offer.

The update hasn’t rolled out yet but will be doing so today, according to the blog post.

Read next: The find-your-stuff Tile beacon now has an Android app