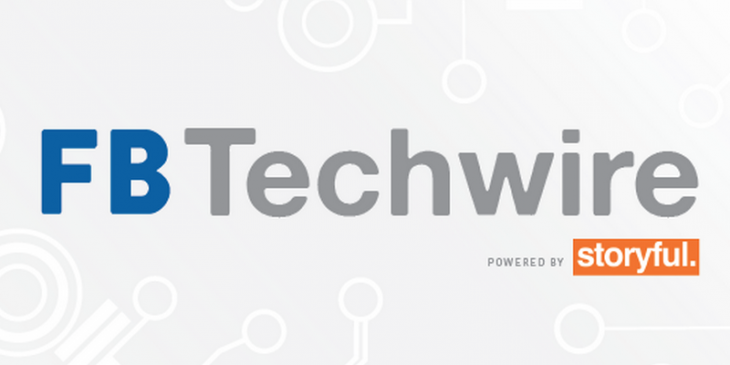 Facebook has today launched its own page, called FB Techwire, that will surface breaking tech news, debates and other events to users of the social network in real-time.

The move is clearly an attempt to draw attention away from Twitter, which has become known as a valuable resource for journalists in breaking news stories.

The launch of FB Techwire follows the introduction of FB Newswire in April this year.

Read next: The White List is like a Twitter-powered Product Hunt, and now it's expanding into music