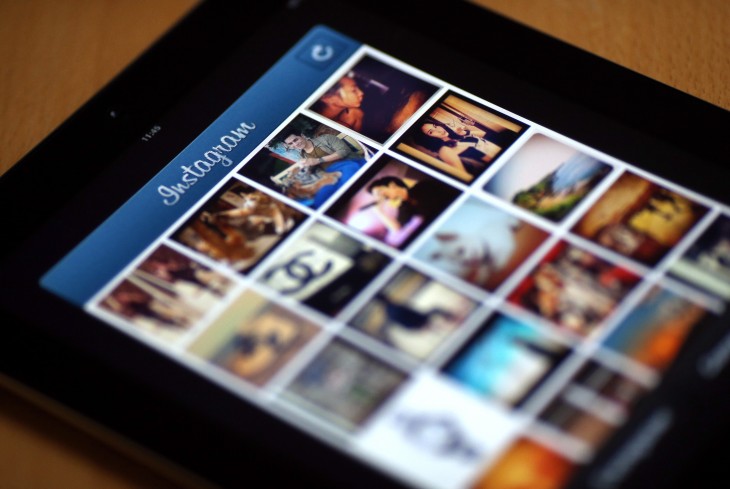 “Android is an important platform for us, so we really want to bring Hyperlapse to it,” an Instagram spokesperson told TNW. “Unfortunately, the requisite APIs are not currently available on Android. More specifically, low-level APIs to access the gyroscope and camera frames.”

When I pushed for a definitive answer, however, here’s the official stance I was given: “we hope to bring [Hyperlapse] to Android soon.” The company couldn’t provide a timeline because it has to make changes to the Android platform, but it did confirm the app is indeed in the works, despite the technical limitations.

Update: As for Windows Phone, the Instagram spokesperson says the company has “nothing to announce today on that front.”

Read next: Google Chrome 64-bit arrives for Windows 7 and Windows 8