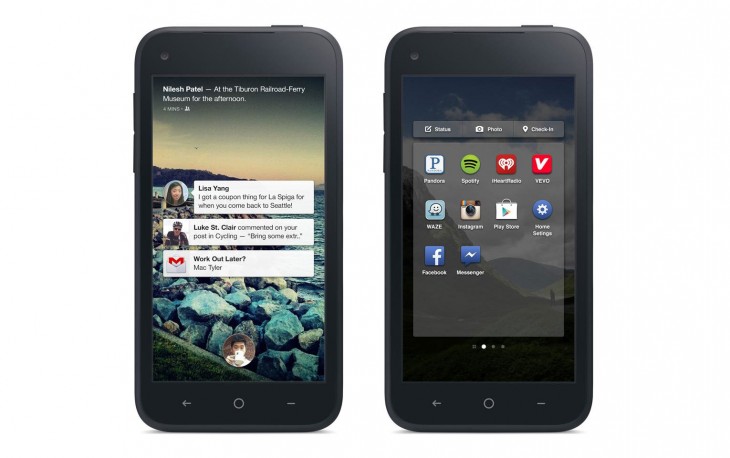 According to an article from the New York Times, the original Facebook Home team responsible for the launcher software for Android devices has broken up.

Facebook Home launched with huge plans to change the way you see the social network and then eventually just fizzled out. In fact a phone, the HTC First was launched as a Facebook phone and like the software, it didn’t really catch on.

However, while the original team has disbanded, that doesn’t mean no one is working on the launcher or that it is dead. Facebook told TNW, “There is a team working on Home.”

The app is still available in Google Play and Facebook tends to rotate developers onto new projects. So it’s not surprising that the team that launched the app has moved on to other projects.

So there’s someone working on the Android launcher, but with the social network launching new apps like Slingshot and Facebook Paper, it might be a while before it has a substantial update.

Read next: US government publishes its first ever NSA transparency report via Tumblr