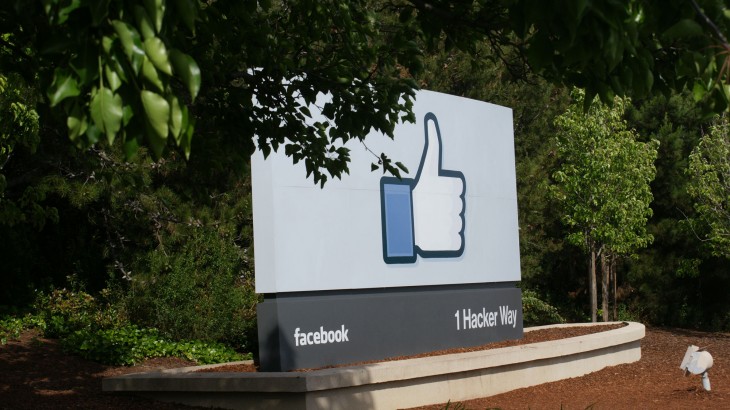 As children, many of our parents instructed us to play well with others. It not only helped us build relationships, but it also made whatever we were doing better. Facebook has been bullish with its open-source initiatives, because playing well with other developers yields rewards for everyone.

Today Facebook posted its mid-year open-source highlights of 2014. In it the company talks about the 63 new projects it has launched so far this year. All of which can be found on the Facebook, Instagram and Parse GitHub accounts.

In the post the company details activity on its projects:

Read next: Apple will phase out Aperture and iPhoto, replacing them with the new Photos app