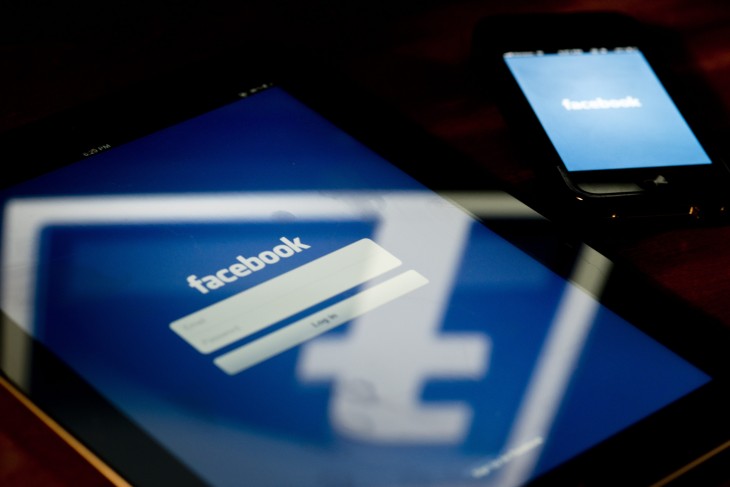 Taking and sharing a photo is much quicker now as the action can be done in just one tap (just like on Android and iOS), so you don’t have to leave the app to take a photo with a separate camera app. Furthermore, the revamped photo gallery gives you quick access to photos on your phone.

There’s also a new Groups tab for creating, managing, and talking to, multiple people at once. You can also pin these groups to your phone’s Start screen for quick access.

As for performance, the app is caching more images in the background for better data consumption. Given how Facebook is very image-heavy, this should go a long way to speeding up the app.

While it’s great to see Facebook Messenger for Windows Phone get an update exactly three months after its initial debut, it still has quite a long way to go before catching up with its Android and iOS counterparts. This is a problem that Microsoft needs to convince Facebook to address: quarterly releases are simply not enough in the messaging space, especially if you’re already behind in features.

See also – Facebook Messenger for Windows will shut down on March 3 and Facebook announces beta program for its Messenger Android app, promises multiple updates per week

Read next: Verizon sends cease and desist letter to Netflix over buffering message that blames ISP