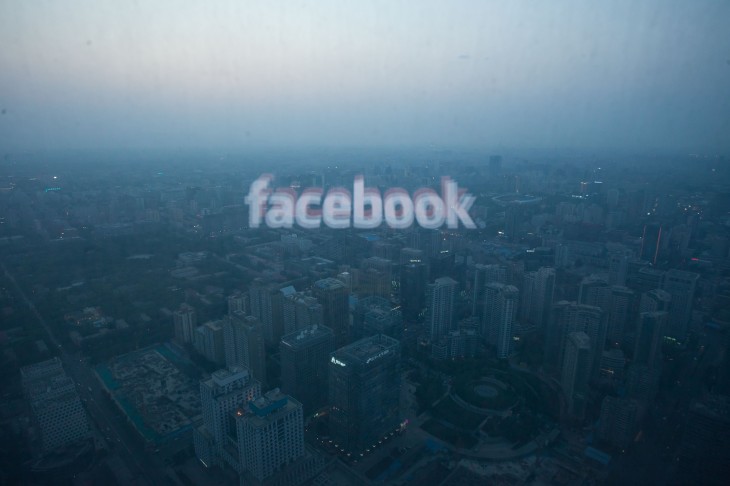 Facebook announced a number of new video metrics today that will allow brands and advertisers to better understand how their clips are performing on the social network.

These will be switched on my default, although Page owners will have the option to filter these video metrics by 25 percent, 50 percent, 75 percent and 100 percent of the total length.

Videos currently auto-play on Facebook, so these will still count towards the new metrics – provided the user stops and watches for more than three seconds. It might sound like a short space of time, but that brief moment will be more than enough for people to realize whether they want to keep watching.

The new video metrics will also include a ‘Audience Retention’ graph, which shows how the number of views fluctuates at different points in the video. If the audience suddenly falls away after 60 seconds, it might be that a particular scene, camera angle or transition needs adjusting.

Furthermore, Facebook will be updating the ‘data breakdowns’ feature in Ads Reporting to show how audiences have responded to different videos. “For example, if females between 18 and 34 are a demographic you target in your campaign, the data breakdown will show the number of views you received from that demographic,” the company said in a blog post.

Facebook says the new metrics will be available to Page owners “over the coming weeks”.  They’ll support all paid and organic videos on the platform.