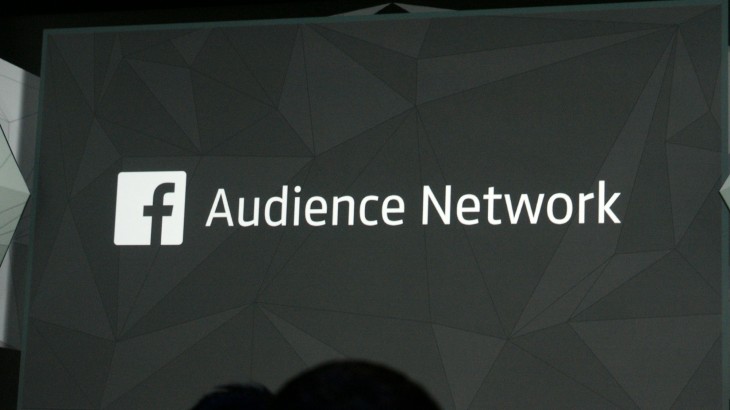 Marketers already running News Feed ads can push them out to third-party apps through Audience Network with a single click. The service will draw on creative from existing Facebook ads. Facebook said the network is expanding to new advertisers “in the coming months.”

Read next: The next Facebook F8 will take place on March 25, 2015 at Fort Mason, San Francisco