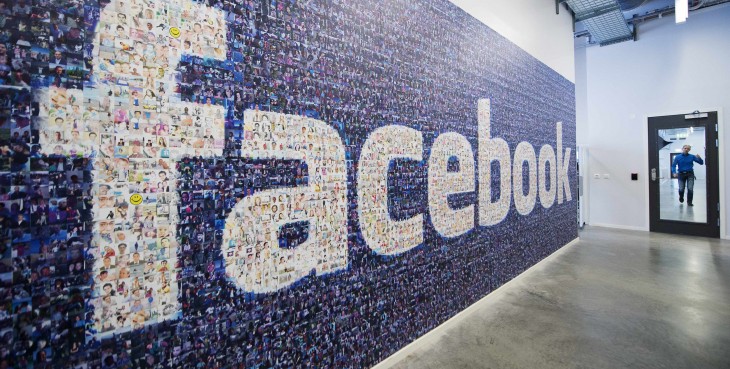 Following the recent Daylight Saving Time (DST) change in the US, the Facebook Data Science team decided to analyze how users of the social network reacted after losing an hour of sleep over the weekend and gaining more sunlight during the day. Expectedly, Americans seem unhappy with the former and happy with the latter, at least based on the feelings or actions they added to status updates in the Facebook post composer.

Thanks to the hour of sleep lost, Facebook saw significantly increased usage of “tired” across the US in the days following the DST change: compared to the previous week, there was a 25 percent increased usage on Monday, when people had to go back to work. Similar trends applied to the related feelings “sleepy” (up 28 percent) and “exhausted” (up 20 percent). These increases mainly impacted the morning; by the evening, people were no more tired than they are on a typical Monday.

It also seems as though having more sunlight has a consistently positive effect on overall mood: the use of “wonderful” on Facebook went up by 21 percent, while the use of “great” rose 19 percent compared to the previous Monday. Meanwhile, “annoyed” was down 14 percent and “bored” was down 12 percent. The generic macro-feelings of happy (up 5.7 percent) and sad (down 4.8 percent) also followed these patterns.

These feelings stuck around past Monday: on Tuesday, for instance, “wonderful” was still up 24 percent and “great” was up 19 percent. Conversely, the tired feelings didn’t last as long: by Tuesday people were mostly adjusted, as “tired” was only up 7 percent, “sleepy” was up 8 percent, and “exhausted” was up 9 percent.

The Facebook data team concludes that DST may be worth the hassle. “It seems as though having more sunlight has a consistently positive effect on overall mood, making the pain of the sacrifice of an hour to the gods of time clearly worth it.”

Facebook also put together the above word cloud that visualizes words that appear most often in posts which use “time change” or “daylight savings.” Words like “hate” and “sucks” were prominent, and there really weren’t many positive words, suggesting that if users really are in a better mood due to the extra hour of sunshine, they didn’t link it back to DST.