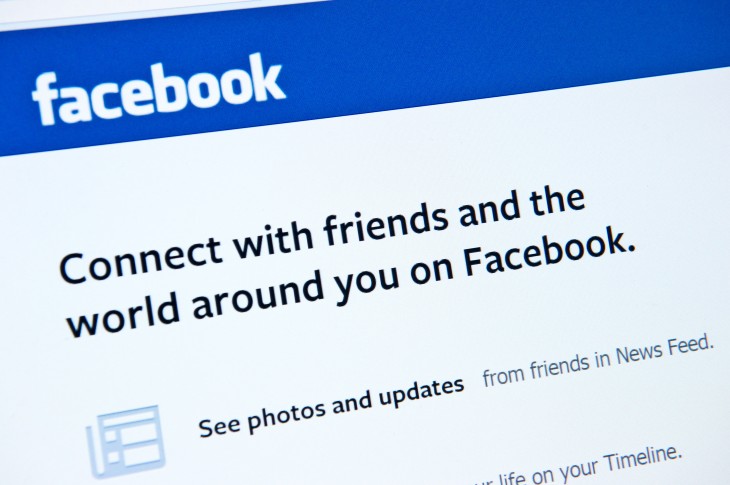 As Facebook inches closer to its 10th anniversary and members of the press are reflecting on the company’s past, its 1.23 billion monthly active users should do so too. Starting Tuesday, Facebook is releasing “A Look Back”, which gives you a personalized movie or photo collection featuring your biggest moments shared on the social network.

It’s very similar to the social network’s “Year in Review” tool that lets you look back at the 20 biggest moments on the platform. Of course “Look Back” is giving you a bigger picture than anything Facebook has done before.

To also mark the occasion, an aptly designed timeline infographic has been created highlighting some key moments in the social network’s history. But first, some interesting statistics:

“It’s been an incredible journey so far, and I’m so grateful to be a part of it,” said Facebook CEO Mark Zuckerberg. “It’s been amazing to see how people have used Facebook to build a real community and help each other in so many ways. In the next decade, we have the opportunity and responsibility to connect everyone and to keep serving the community as best we can.”

Of course every major anniversary needs to have some sort of retrospective, and so Facebook has helped put that together for us in its infographic. Here are the 10 moments according to Facebook that have affected its development since the company’s beginning in February 2004:

Read next: Pebble releases a beta version of its appstore for Android devices