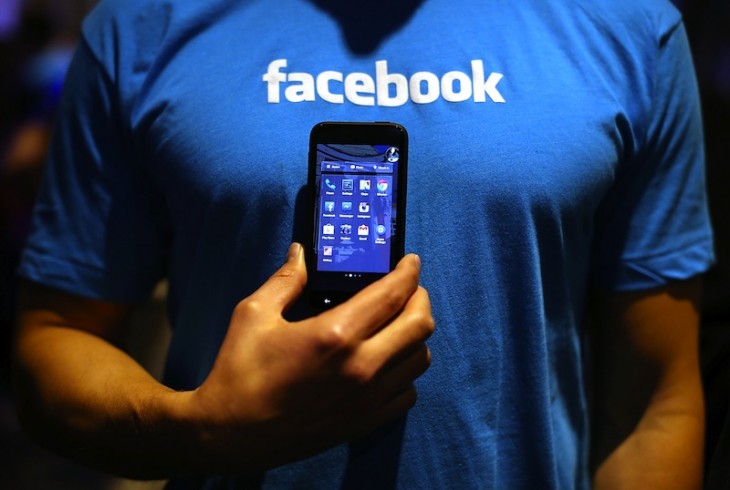 Facebook has started adding real-time reminders for TV Listings for users of its Android app in a bid not to be left behind by the TV antics of rival social network Twitter.

The update released today now allows US (only) users to set reminders for their favorite shows from that show’s Facebook page, providing the show is participating in the scheme.

The move is designed to increase real-time interaction and use of the site as a ‘second-screen’ for viewers in a bid to rival Twitter, which has recently been making inroads in this area with release of features like the ability for some users to watch and record TV shows from directly within a tweet.

Update: It seems this isn’t actually a brand new feature after all, instead, the change log for the Android app hadn’t been updated.

Read next: Fitbug Orb: A versatile activity-tracker that wins on price, but it's not without its flaws