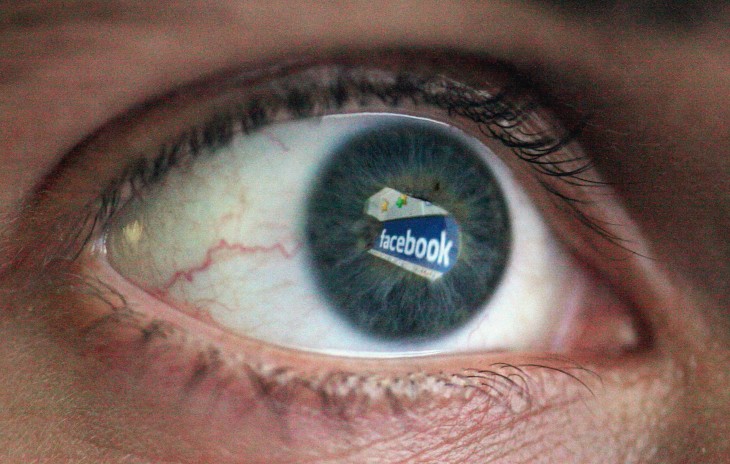 Facebook is reportedly delaying the launch of its video advertisements until 2014. According to AllThingsD, the social networking company is still treading carefully to avoid upsetting its 1.15 billion users, especially since they will be playing automatically when they appear.

AllThingsD reports that Facebook is looking into improving its new product and is evaluating how users have interacted with other videos on the social network.

Video ads were rumored to cost advertisers $2 million per day for a chance to get in front of the highly-sought after 18 to 54 age group on the social network. It was said that they would be limited to 15 seconds or less, perhaps also to work on Instagram in the future. Speaking of which, the photo sharing service revealed this week more information about ads that will be coming soon to its apps.

Read next: MVNO service DOODAD to shut down on October 28, says it will refund unused purchase credits