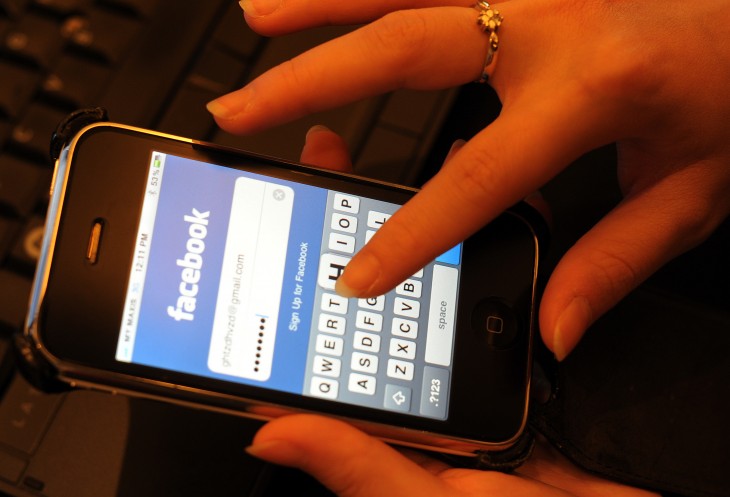 Facebook’s efforts to rival Twitter for the attention of TV networks and producers has spread overseas, as the Wall Street Journal reports that the social networking site will announce on Monday plans to provide data on its user interactions about TV programs to 10 networks in eight countries.

Among them, TV stations such as Channel 4 in the UK, STAR networks in India, TF1 in France, ARD in Germany and Esporte Interativo in Brazil will be getting the data, which will reflect how much conversation their programming is leading to on Facebook.

The announcement will be made by Dan Rose, the vice president of partnerships for Facebook, in France, the WSJ notes.

Facebook’s latest move comes after it revealed plans last week to provide weekly analytics and engagement reports for a handful of broadcast companies in the US.

It is expected that in the same way Facebook is providing details of the number of “actions” — likes, comments and shares — that key episodes trigger among Facebook’s 1.2 billion-plus users to ABC, NBC, Fox, CBS, it will do the same for these overseas partners.

Facebook’s actions to target TV partners come as Twitter is already working with analytics firm Nielsen on new social TV ratings, while it acquired social data startup Trendrr to help tap the real-time market for media companies. In a separate report, the WSJ reveals that data from Nielsen, which will be released for the first time on Monday, gives a glimpse into the number of tweets about TV shows and which ones generate most Twitter activity.