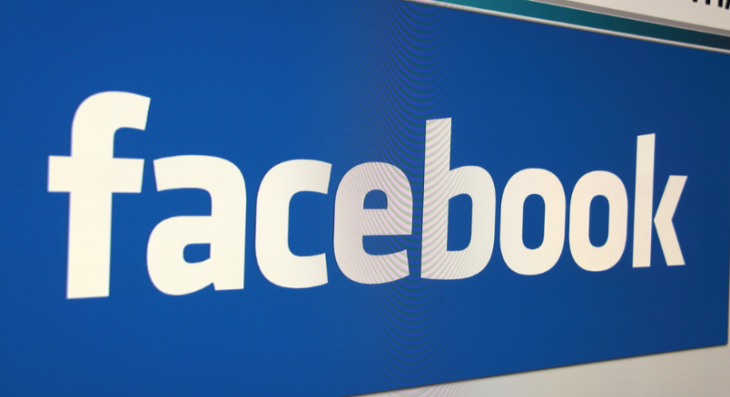 Facebook has published its first Global Government Requests Report, as the social networking behemoth looks to convince the world that “transparency and trust are core values” across the company. In total, 25,607 requests were made, across 37,954 user accounts.

Focusing on the first six months of 2013, the report divulges:

Perhaps not surprisingly, the figures for the US weren’t given as a precise number, rather they were given as ranges, but these ranges are still small enough to give us a good idea which government placed the most data requests in the first six months of 2013:

A footnote in the report explains why, and it’s to do with restrictions dictated by US law. The company explains:

“We have reported the numbers for all criminal and national security requests to the maximum extent permitted by law. We continue to push the United States government to allow more transparency regarding these requests, including specific numbers and types of national security-related requests. We will publish updated information for the United States as soon as we obtain legal authorisation to do so.”

At any rate, we can still tell from the data that the US put the most requests in overall – by quite a distance. Between 11,000 and 12,000 requests were made for 20,000 to 21,000 user accounts in the States, which represented around half of the total number. 79% of requests were complied with to some extent, which compares with just 50% for the country with the second highest number of requests – India.

The UK, Italy, India, Germany and France all featured in the early-thousands, and in addition to the US, were the only countries to reach quadruple digits.

Though Facebook has previously released data around US requests, this represents the first time it has taken a global perspective, following the likes of Google which has provided such reports for a number of years already. Facebook says it hopes to “provide even more information about the requests we receive from law enforcement authorities.”

“As we have said many times, we believe that while governments have an important responsibility to keep people safe, it is possible to do so while also being transparent,” says Colin Stretch, Facebook General Counsel.

“Government transparency and public safety are not mutually exclusive ideals – each can exist simultaneously in free and open societies, and they help make us stronger,” he continues. “We strongly encourage all governments to provide greater transparency about their efforts aimed at keeping the public safe, and we will continue to be aggressive advocates for greater disclosure.”

Read next: Hulu teams up with Lionsgate to release 10-episode supernatural comedy 'Deadbeat' in 2014