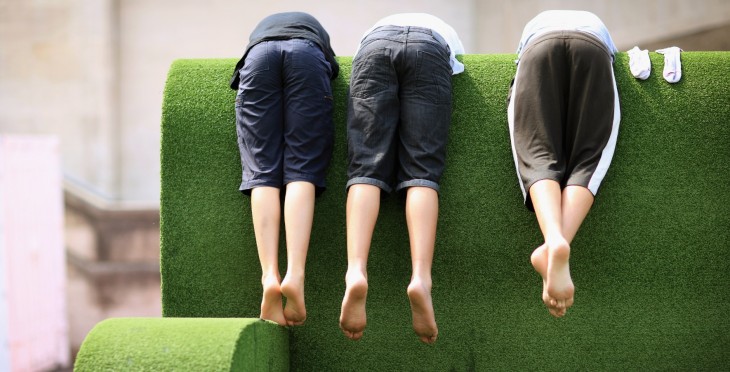 The founder of Dutch software firm Sofa and its former art director have left Facebook after two years. Founder Koen Bok and art director Jorn van Dijk have both announced that today is their last day at the firm and that they will be leaving to do new things.

Sofa was acquired by Facebook almost spot on two years ago (about the time it takes shares to vest) at which time the team sold off its two big products Kaleidoscope and Versions to software firm Black Pixel. Kaleidoscope was relaunched in a lovely new version late last year.

Both Bok and van Dijk say that they’re going back to Europe (van Dijk back to Amsterdam) to take some time off and then on to ‘new adventures’. Both gentlemen were Product Designers at Facebook working on various projects. When the team was acquired, they moved from Holland to Palo Alto to work with the Facebook team.

The Sofa buy didn’t totally kick off Facebook’s design-and-mobile-focused acquisition tear, that was probably the Daytum deal, but it continued on with Push Pop Press, Acrylic, Karma, Snaptu, Lightbox and a variety of other small design firms. Those precise deals have continued on through the early part of the year when Facebook snagged Hot Studio. The result has been a general overall improvement in its design chops, especially on mobile platforms where it was traditionally weak.

Facebook acquiring talent, however, doesn’t guarantee that the talent will stick around once their shares vest. Money can’t buy you love, or so they say. Truth be told, it seems likely we’ll see more of the talent they sucked up over the last couple of years leak out as they finish their big projects and get antsy to move on to other endeavors with a nice juicy wad of nest egg.

Read next: Apple's Developer Center returns after 8-day outage due to security breach