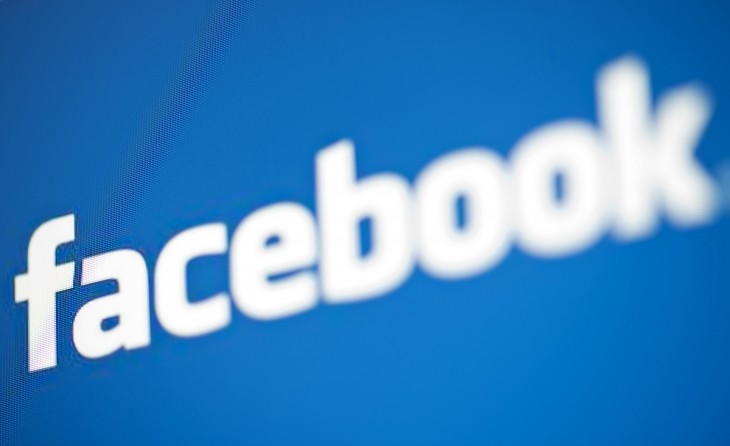 Twitter co-founder Biz Stone today decided to offer some business advice for Facebook: launch a premium subscription service. For $10 a month, Stone figures the company could get rid of ads on its site for those willing to pay to go “premium.”

Stone starts off by saying that he joined Facebook fairly early, but screwed up the experience for himself by “heedlessly accepting every incoming request” until his account was too busy he couldn’t keep up. With all the various features the company added since, he was simply too overwhelmed and never bothered to use it much.

Now that he has hired some former Facebook employees to work with him at his new startup Jelly, however, he’s started using it again. In fact, he got help changing his settings and is now “keeping up with friends and family on Facebook like a billion other people.”

Stone then notes that Facebook users actually love the service and tolerate the ads because they let it remain free. Despite this fact, he then launches into his pitch:

Anywhoo, now that I’m using it and thinking about it, I’ve got an idea for Facebook. They could offer Facebook Premium. For $10 a month, people who really love Facebook (and can afford it), could see no ads. Maybe some special features too. If 10% percent of Facebook signed up, that’s $1B a month in revenue. Not too shabby.

It’s a different type of company, but by way of validation, have a look at Pandora’s 1Q14 financial results. Of all Pandora’s revenue generators, the highest growth year-over-year by far (114% growth rate) is in subscriptions—people paying a monthly fee for an ad-free experience. So there you have it. “Fuck yeah.” Right?

Given that Twitter was always staunchly opposed to offering a premium service, and Stone knows Facebook is no different, this is quite surprising. The two social networks may be opposites in some respects, but if they have one thing in common, it’s that they prefer monetizing via ads rather than by charging their users. In fact, Facebook has gone further than Twitter and even promises on its homepage: “It’s free and always will be.”