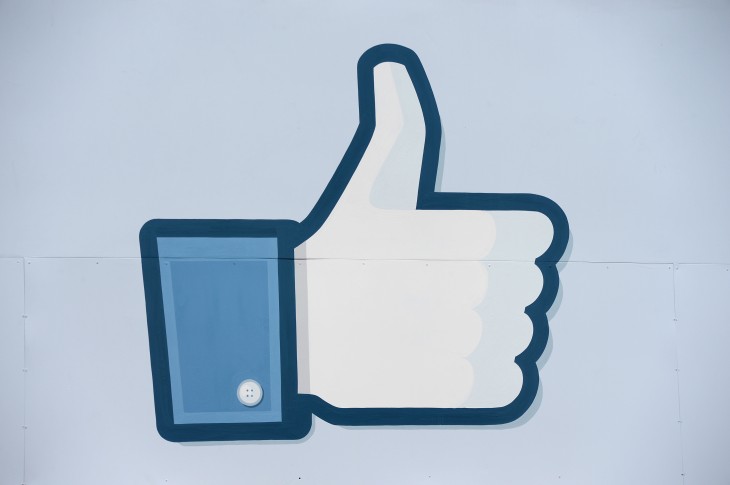 Stickers are now available anywhere you use Facebook. That’s right, the social networking company announced today that it has added stickers to the Web. Users can send them to their friends using private messages from within the service, right on their desktop or laptop computer.

Previously only available on Facebook’s core and Messenger app on both iOS and Android devices, today is another extension of stickers so that everyone can use them.

To send a sticker, just go into your Messages window on Facebook and tap the smiley icon in the composition screen. Scroll across the top of the sticker window to find the pack that you want and tap to insert it instantly.

For those stickers that don’t come default with Facebook, users can tap on the basket icon to purchase other ones to send to their friends.

Stickers have certainly become all the rave in the past few months and social networks are no stranger to adding them as new features or premium services. Companies like Path, Line, Aviary, and others are offering it — in some cases, it’s been rewarding. In Q1 2013, the popular Asian messaging service Line revealed that it brought in $17 million in revenue just from stickers.

Today’s move comes a week after Facebook launched its first branded stickers. Ahead of the Universal Studio’s “Despicable Me 2”, the social network made available stickers tied to the film. In all, Facebook has at least 15 downloadable sticker packs that users can send to their friends for free.

You thought getting stickers was only possible by someone on their mobile device? Well guess again, because now those fun (or annoying, depending on how you think about it) things can be thrown around from anywhere you are.