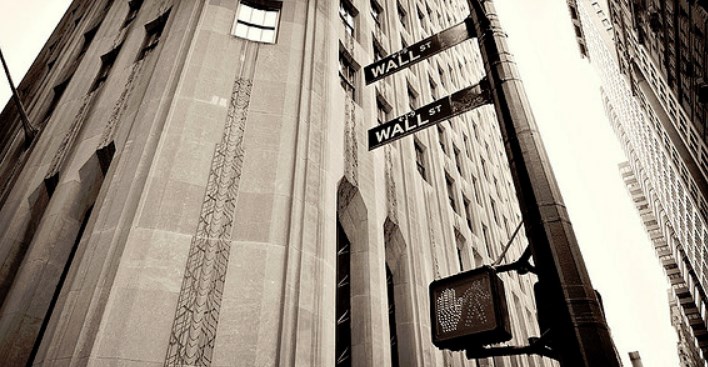 Facebook investors are likely craning their necks forward whenever the company summons the Local Tech Press Corps to its campuses to feed them coffee, oddly shaped cake, and the latest news from its engineering hordes.

Today, however, the company’s owners are apparently a touch unimpressed. It’s a down day in the markets, so that Facebook  lost steam isn’t news. However, starting at roughly the moment of its news event – livestreamed, live blogged, and live covered as it was by essentially everyone in media – its stock began to slip.

And it has continued to slip:

Investors want to see mobile products from Facebook that will drive revenue growth. Today, money was pretty far from the discussion.

According to Jessica Guynn of Los Angeles Times, Kevin Systrom downplayed the potential commercialization of the new video content that Instagram users can produce: “They are your photos and your videos,” he said, going on to indicate that the company does not plan to use them in advertising.

Also, it could be said that today’s news was a touch small for the pomp that Facebook went through. The last time it had an event of this scale it launched both Home and the HTC First, which was a bit more heavy on the news side of things than this somewhat simple, if likely to be quite popular, app update.

Read next: Samsung unveils the ATIV Q, a tablet that runs both Android Jelly Bean and Windows 8