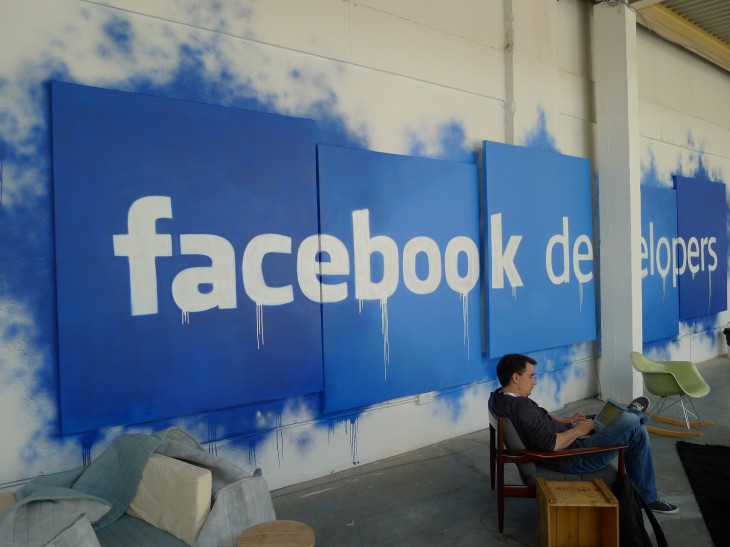 Facebook has introduced a new way for developers and marketers to target users with specific adverts based on their existing app purchases and microtransactions.

Developers speaking at Mobile DevCon 2013 in London yesterday unveiled a new targeting field buried in the latest SDK for a feature called Custom Audiences, which will result in more relevant adverts being displayed on both its website and native apps.

What does that mean for you, the user?

A retail app such as Etsy could use the feature to reach out to Facebook users with additional products and items that they might be interested in, based on their interests and order history.

Likewise, a video game developer could incentivize players with additional in-app items or microtransactions from the Facebook timeline. Facebook employees suggested that the targeting tool could also be used to target groups of people who have downloaded one game, take Angry Birds Friends, with another title from the same publisher, such as Bad Piggies.

Any talk of adverts often makes Facebook users recoil in disgust. It’s understandable, given that in an ideal world the social network would be free and also devoid of adverts.

The reality is that Facebook is a free service. If CEO Mark Zuckerberg wants to keep it that way, he’s going to need to find an advertising model that is both lucrative to brands and unobtrusive for users.

The Next Web looked at Facebook’s mobile display ads earlier this year and was irritated by the number of entirely irrelevant panels devoted to online casino apps and gambling services.

Targeted tools are therefore, albeit reluctantly, the best way for Facebook to continue publishing adverts without alienating users or encouraging them to quit the service altogether.

What are Custom Audiences?

“Using email addresses, phone numbers, Facebook user IDs or app user ID’s to make the match, you can now find the exact people you want to talk to, in custom audiences that are defined by what you already know,” a guide on the Facebook website reads.

As a result, developers can use information about offline audiences – say those who walk into a brick-and-mortar store – to target new segments of the Facebook population.

It’s a powerful tool and one that should be bolstered by the new ability to reach users who are already engaged with a Facebook-connected app.

As a user, however, it’s important to remember that you can always hit the drop-down arrow from either the desktop, mobile Web or native app versions of Facebook and hit ‘Hide’ to avoid adverts from a specific brand or publisher.

Related: If Facebook Home will track my every move and serve me targeted ads, sign me up now

Read next: Two giants of China's Web come together: Assessing the Alibaba-Sina deal