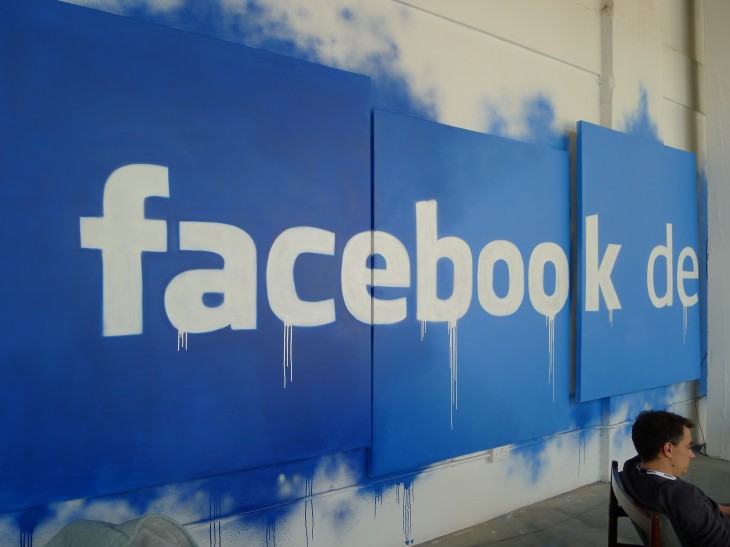 Facebook has published a beginner’s guide today designed to entice journalists and companies within the media industry to use the social network as a platform for sharing original news and content.

The benefits of using Facebook to attract new readers, distribute content and stimulate debate has been clear for some time now. The social network, due to the sheer size of its international userbase, offers unprecedented potential for growing the brand of both an individual and publication.

The guide published today is significant because it’s one of the first instances whereby Facebook has actively courted members of the press into using the service. LinkedIn offers a similar service through a dedicated group for journalists, as well as this webpage that offers tips for following companies and finding new sources.

Vadim Lavrusik used to be the Community Manager and Social Strategist at Mashable, but has written today’s guide under his latest title of Journalism Program Manager at Facebook.

None of the features or methods described are exactly new, but they’re displayed in a way that should be clear for traditional print journalists who are still reluctant to embrace the service as a journalistic tool.

The suggestions include using the Follow button, which enables readers to follow the reporter’s public updates without adding them as a friend. Alternatively, the guide also takes users through setting up a dedicated page, if deemed preferable.

Other tips feel a bit more obvious, such as using appropriate profile photos and cover images; a wake-up call to any fledgling reporter that’s still using a photo from one of their most memorable college parties.

The guide also runs through how to make sure your profile is discoverable to the public, as well as how to create a custom username and change comment settings.

The ‘storytelling’ sub-header should entice journalists, however, as it delivers some pretty grounded lessons on how to break news stories through a status update or photograph. Interestingly, the guide rarely advises users to post weblinks to any articles published outside of Facebook.

It’s clear that this is a ploy to keep journalists and as a consequence other users within the Facebook ecosystem. The social network will no doubt be looking at Twitter with envious eyes, given its suitability for breaking news stories in small, bite-sized chunks. Facebook is an altogether different beast, admittedly, but it will be wary about immediate pushing readers to another website straight away.

This is about increasing user engagement with Facebook, both on desktop and mobile devices.