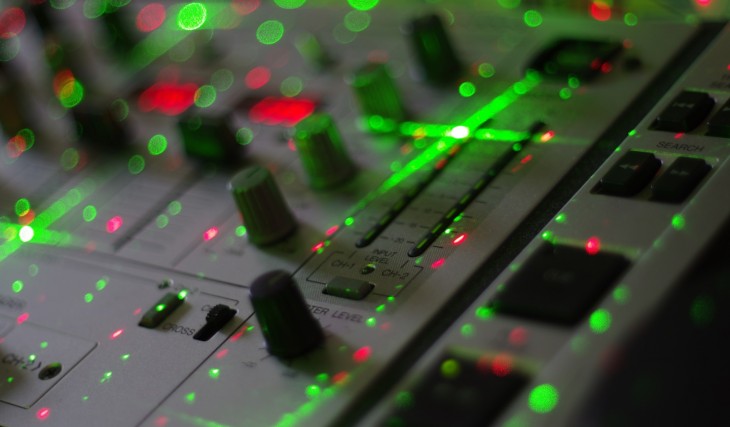 Facebook on Thursday announced its “biggest developer party yet” will take place to kick off Google I/O on May 14 as the company continues to embrace Android. Those interested can join the Facebook Event, which says the party will start at 7:30 PM PST.

This year’s Google I/O conference will be held between May 15 and May 17 at the Moscone Center West in San Francisco. Tickets for the event sold out in less than an hour. Facebook’s event page states that you must have your Google I/O pass with you for entry and that admission will be on a first-come, first-served basis.

At the party, Facebook promises you’ll get to meet the Facebook team and “other top-notch” Android developers, learn about new apps, how you can use Facebook to drive app discovery, as well as “get some Facebook Developers Android swag.” Oh, and Facebook is also giving away a MacBook Air every day of Google I/O to anyone at the conference wearing a Facebook kickoff party shirt.

What happened? They couldn’t get their hands on a few Chromebook Pixels?

In all seriousness though, the party shows Facebook is very interested in bolstering its relationship with Android developers. By extension, the company is also getting cozier with Google, or at least that appears to be the plan.

Facebook will also be at this year’s AnDevCon Boston (May 28 to May 31), where it will host a keynote and three classes. Facebook Home engineers Will Bailey and Luke St. Clair will give a keynote on Tuesday evening about the company’s new user experience on Android, explaining why the company built Home, how it designed the UI, as well as how it optimized battery and data usage.

The fact Facebook is putting Android so hard isn’t surprising: the company decided long ago that the platform was worth backing. The interesting tidbit is that Facebook is increasingly encroaching on Google’s turf, in what at least currently appears to be a “helpful” way.

See also – Facebook Home passes 500,000 installations on Google Play one week after launch and This hack lets you run Facebook Home on any Android device