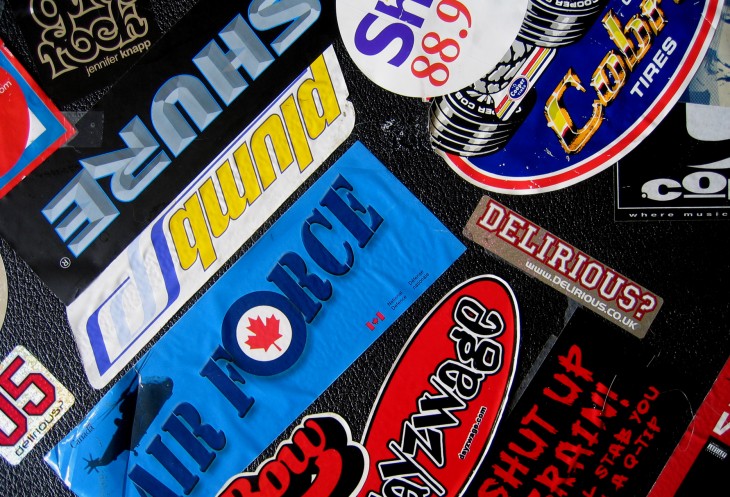 Update on April 23: Stickers have officially added to Facebook Messenger for Android; you can download the latest version of the app now on Google Play. The news follows yesterdya’s discovery that the feature was available, but hidden, in the app for a few weeks now.

The official Facebook Messenger version 2.4.3 for Android changelog is as follows:

The original story from April 22 is below.

Facebook Stickers won’t likely be iOS-only for long, as the feature is already partially available on Facebook Messenger for Android. It’s just hidden; you have to go digging for it.

This latest discovery comes to us from the Thai blog Droid Sans. To use it, you’ll have to follow these instructions (via Android Police):

If you’re having trouble finding the invisible area that you need to tap, look no further than this screenshot:

For those who prefer a more visual explanation, this Thai video on YouTube has you covered:

Facebook is likely still doing some internal testing with stickers on these apps while also gathering feedback regarding stickers in the main Facebook app for iOS. If all goes well, you can expect they will become a main feature of the company’s mobile strategy.

To understand why the company is pushing so hard for stickers, you don’t have to look further than the financial justification. Line, a Japanese social network, generated $4.4 million in revenue from just stickers during two months last year.

See also – Facebook for iOS gets Chat Heads, Stickers, and revamped News Feed while Home for Android rolls out globally and Android users without Facebook Home can still get Chat Heads, via a new Messenger update