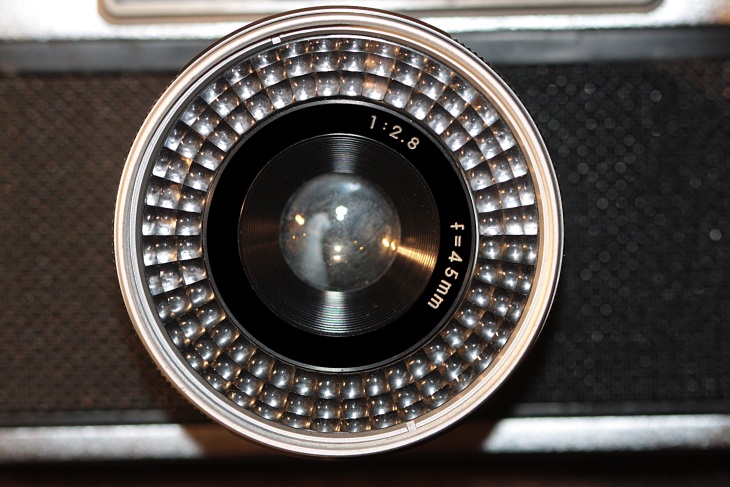 Facebook on Thursday announced Home, a launcher for Android devices that focuses on people and content rather than apps and tasks, as well as the HTC First, a device with Home coming April 12th for $99.99.

Buried at the bottom of AT&T’s press release is this little tidbit: “Instagram: HTC First is the only phone that comes with Instagram pre-loaded.” This will further spur growth for Instagram, which was acquired by Facebook in April 2012 and officially welcomed into the family in September 2012.

At the time, Facebook reinforced that it will keep Instagram completely separate from its business, “we are committed to building and growing Instagram independently,” but also noted that “we will help Instagram continue to grow by using Facebook’s strong engineering team and infrastructure.” Mobile was key to this: “We also can’t wait to work with the talented Instagram team to improve the mobile experience.”

While Instagram has certainly received multiple updates thanks to both its team and Facebook’s, access to Facebook infrastructure, and in general a lot of resources, the app has gotten a lot more today with this announcement. Many Android manufacturers pre-load Facebook, but none of them pre-load Instagram, until today.

The HTC First is likely the first of many devices that will do this. While we don’t have access to Facebook’s requirements for a partner to integrate Home on its devices, it’s very likely that including Instagram is part of the deal.

In other words, if Facebook Home takes off, so will Instagram. The little photo app has already been growing like crazy, but ever since it joined Facebook, it has been breaking records. Home’s pre-loading could take that to the next level.

See also – Instagram says that almost half of its over 100M users are using the Android app and After launching online profiles, Instagram now lets you view your feed, like photos, and comment on the Web